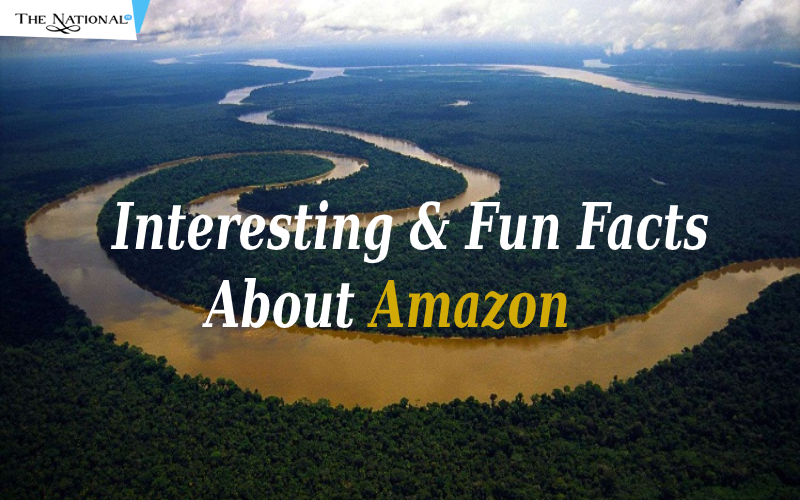 There is still a lot of scientific debate over how such incredible biodiversity emerged in the Amazon.

Here are some theories: Another theory is that biodiversity rose because the geology of the region was so dynamic– sea level rose and fell, the climate cooled and warmed, and the rising Andes caused deposition, erosion, faulting, and earthquakes. These stresses can also quicken the pace of speciation. More stress, more species, more biodiversity. Lastly, some argue that the tropics were left uncovered by ice during the last ice age. When glaciers creep over landscapes, many species die and new ones emerge when the ice melts. But if the tropics weren’t covered by ice, then the species that lived there survived. This means that there was just more time for new species to form and for all the species to evolve (4,6).

When most people think about the Amazon, they think of vast green forests alive with the sounds of monkeys, colorful birds, and millions of insect species. I think of those things too. But I also think about what lies beneath the surface. During the periodic ice ages, the earth’s colder and drier climate reduced the Amazon into isolated patches of rainforest instead of the vast and continuous forest it is today (excepting deforestation). This separated and isolated animals, which increased competition between them. Competition often leads to the emergence of new species. I’ve spent the past 4 years studying Geology, learning what rocks can tell us about the long (4.6 billion years long) story of our planet. So I wanted to write about something not many people think about: why do these massive and beautiful forests exist? How did they form and where does its story begin?

The story of the Amazon, its rich biodiversity, ecological and cultural diversity, and role in global climatic and political systems is driven by geology. The changes and movements in the earth itself over millions of years have created the modern conditions for the modern Amazon to exist. At one point in time, the earth’s landmasses were fused together as giant supercontinents. About 184 million years ago, one of the most intense and massive periods of volcanic activity began. This volcanism was so powerful that it broke up the Gondwana supercontinent, which at one point contained present-day Africa, South America, Australia, Antarctica, and parts of Asia. After Pangea and Gondwana broke apart, two of the earth’s tectonic plates drifted into each other. This collision would eventually cause the rise of the Andes Mountains, which began around 25 million years ago. 15 million years ago, a massive freshwater lake covered the Amazon basin. But during the several ice ages that followed, water started to flow eastward from the Andes, sea level fell, the lake started to drain out to the ocean, and the Amazon River was born.