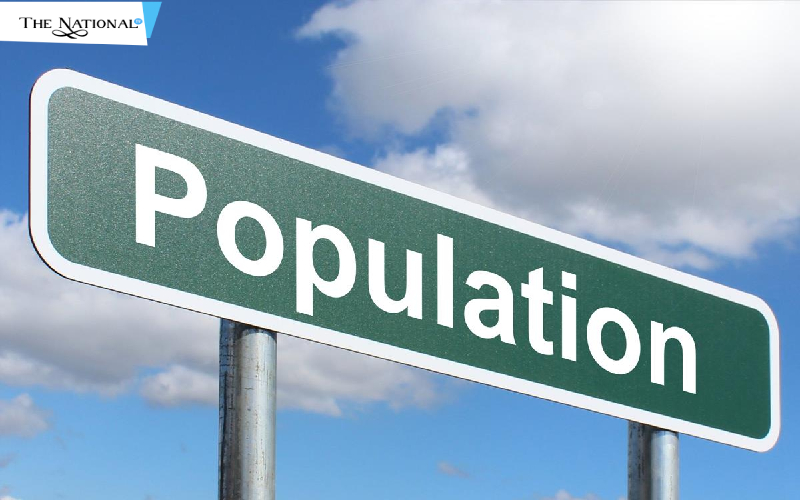 1. Pollution: the most common one, pollution is the contamination of anything in our surroundings be it a water body or ground or air. If there is more population then more people will contaminate the environment such as spitting on roads, throwing litter on streets, smoking, industrial waste, etc.

2. Vehicles: If there is more population then there will be more vehicles on the road, trains, airplanes which will contribute to air pollution because of the harmful gases coming out from the exhaust.

3. Resources: If there is more population then the consumption of resources will increase and there might be a time when we would have exhausted all of the resources. These resources include food, water, man-made products, and artificial products. World hunger might also diminish with less population.

4. Traffic: As we all know that traffic is a major issue in populous countries. Traffic can be frustrating at times. In traffic there are noises of horns, people shouting and waiting time is more. If the population were less then this problem wouldn't arise as fewer vehicles would be there.

5. Unemployment: Another main issue the world is facing is high unemployment rates. People are not getting jobs as there are very few job vacancies and applicants are way more. This might cause poverty. Many issues arise with unemployment. People can take the wrong path and indulge in criminal activities like stealing, killing etc to earn money

6. Crowd: Wherever we go whether it be a shopping mall or a movie theatre. There is always a crowd in the populous countries. Even the roads are completely filled with people and it creates a lot of commotion. This also leads to people standing in big queues and waiting for something for hours.

In conclusion, I would like to say that the population is increasing day by day in an exponential manner. If control is not kept on this then it would be very dangerous to live in such a world. The environment also suffers a lot due to this as trees are cut down to build huge buildings and complexes so that people can live. This also contributes to less oxygen in the atmosphere as trees are cut down.