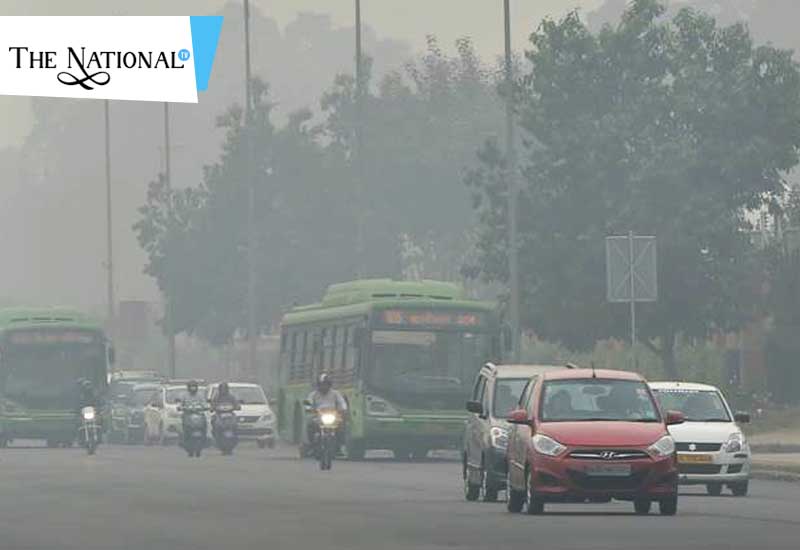 As a Prime Minister, First Independence Day speech, Mr. Narendera Modi was addressed that India would be clean and pollution free. Some improvements are seeing , a study by UNICEF and Bill and Melinda Gates Foundation.

Environment Minister Prakash Javadekar claimed, “People made whistle gangs to taunt anyone who would sit in the field. Thousands of women started using toilets. Earlier toilets were made, but not used. We will go forward to provide more toilets as poor people want to aspire.”