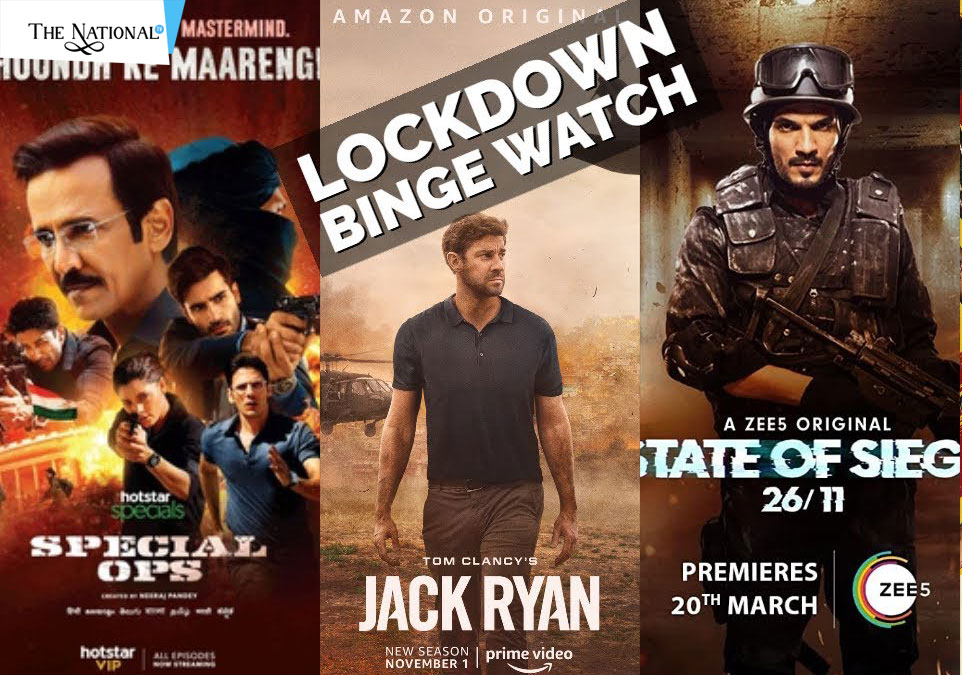 While the country was locked up due to coronavirus pandemic, the people were spending time at their homes with their family members doing various activities. In one such way, a greater surviving force was the entertainment. In these times, the streaming platforms had put their best foot forward to ensure entertainment to the public.

Here is the list of top 5 series released during the lockdown in the country: