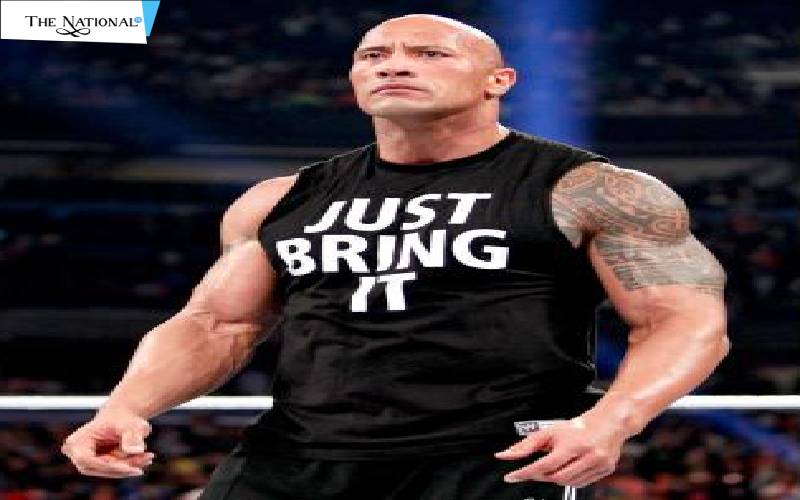 The Rock took to Twitter this afternoon and finally confirmed his return for the big SmackDown 20th anniversary special on FOX,  which will be live from the Staples Center in Los Angeles. He wrote, "FINALLY...I come back home to my @WWE universe. This FRIDAY NIGHT, I'll return for our debut of SMACKDOWN! LIVE on @FOXTV. There's no greater title than #thepeopleschamp. And there's no place like home. Tequila on me after the show #IfYaSmell #Smackdown #RocksShow #FOX"

SmackDown and the Rock as a brand are basically synonymous in nature. 'The people's champion' is one of the show's first grand stars and even referred to it as his show because the name is derived from one of his signature marvelous catchphrases - "The Rock will lay the SmackDown!". Though it is still unknown if The Rock will be fighting or not as the superstar did announce recently that he had quietly retired from wrestling. He may deliver one of his signature moves, a favourite of the fans and the crowd will definitely be excited for that, looking for it.

Dwayne Johnson, who currently A-lists as a Hollywood celebrity, also started his career from wrestling. He made his WWE debut with the name of "Rocky Mavia" before adopting "The Rock" character which became an absolute part of the late 90s to early 2000s pop culture. He was the wanted face of the WWE and worth mentioning is the SmackDown Brand.

Friday will feature other WWE legends as well like Ric Flair, Lita, Goldberg and Kurt Angle to mention first. The show will also feature important matches for the brand including the title bout between Kofi Kingston and Brock Lesnar.