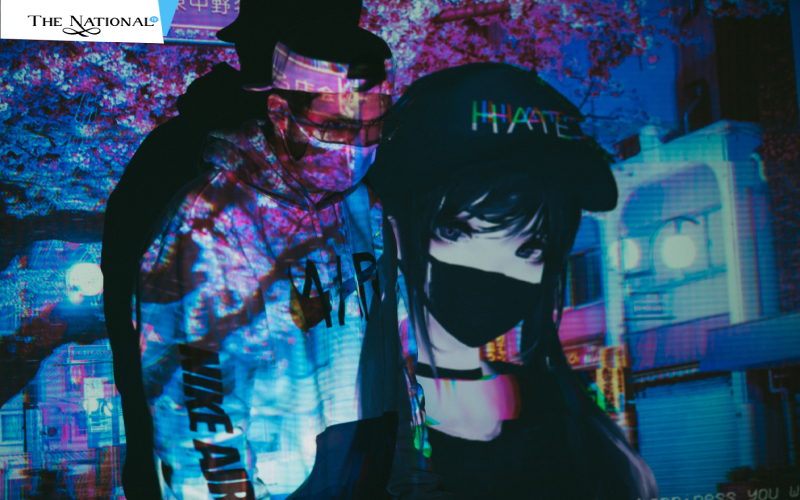 To explain it in simple words, Anime is a Japanese animated cartoon. But that would be an understatement since it's more than just a cartoon. Anime is typically hand-drawn in the form of manga (similar to comic books) and then it is adapted into animated shows. The animation style is the most unique in the world and it is a specialty in Japan. Even though Anime is created in Japan, its popularity exists all around the world. Not only that, all age groups see anime. There are many famous Hollywood celebrities and famous personalities who have admitted to watching Anime.

So what exactly is Anime? And how is it so special?

Well, If you ask me, Anime is something which is unpredictable, non-cliché with outstanding plots and storyline. The visuals of anime style and the soundtrack is also something which sets Anime apart from other regular TV shows or Movies. Anime takes story-telling to a whole different level and gives viewers a new perspective. The characters which are created are flawless animations and visuals. Their character development in the story is also remarkable. They have a sense of motive and that is what makes the story ahead.

The other thing which really sets Anime apart is the fact that they can showcase anything the human mind can imagine. Whereas this is not the case in regular shows. Yes, VFX does exist but still, it is difficult to portray extreme scenes like which are portrayed in Anime.

Also, it is a known fact that many famous Hollywood movies are heavily inspired by Anime even movies like Inception. Many people around the world get influenced by Anime in a positive way. It's either a way of motivation for someone or a way of escaping boredom. Some even watch to escape from the "boring" reality in which we live in. Because in anime a lot of times they show an imaginary world which our mind can imagine. This is called fantasy anime. The best example is Hunter X Hunter. These types of anime are so enjoyable to watch that one would wish to be in it. The visuals are so perfect that it is literally your imagination on your screens. Anything which you can imagine, there would be an Anime about it.

You must have thought that "Anime is for kids". Then you are completely wrong. Anime is something that can be viewed by everyone. Anime exists in all genres like Action, Psychological, Horror, Mystery, Romance, etc.

Lastly, I'd like to say that if you haven't watched Anime, you should definitely give it a try. Starting off with really good shows, you will get hooked on to it and keep watching and forget watching all the mainstream shows/movies. My personal favorite and recommendation is "Death Note". It is a masterpiece with an IMDb score of 9/10.