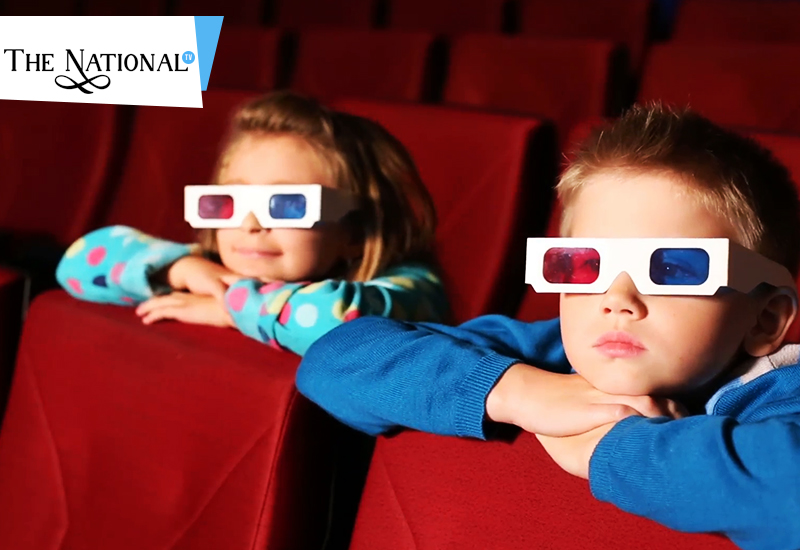 When I was child I was really quite and I wasn’t the adventurous type. I was introduced to different things to watch in the TV from cartoons to animation but that didn’t really catch my attention until I saw my first Indian movie, and then I couldn’t stop. I have watched a lot of Indian movies since then and learned a lot from them, but these are my favorite childhood movies that hold a special place in my heart.

Oh there was a lot going on in this movie, I learned how someone who is innocent can be pushed over the edge.In this movie, Amitabh Bachchan played the role of a simple kind good man who only loved justice and cared for his family. In one night all this was taken away from him as he was falsely accused and he was thrown in jail. While there, his family was facing so much hatred that they ended up killing themselves. He went to bury them while he was in jail. He then started to seek justice when he got out not only for him but for others too. You can’t watch this movie without being emotional.

This movie is so interesting. It was about a little boy who was like 5 years and he was born deaf and dumb. He witnessed the murder of his mother. Not knowing where to go he was in the street and one man found him. The man part was played by Govinda, he then started taking care of him. Then he had to learn and understand the child on what he went through. After knowing this he helped him find the people who did killed his mother. All the boy could remember where their faces and he couldn’t speak or hear. So it was so interesting to watch how the whole communication went, the trust and how they began to have a strong bond.

This is about two people who were in love ( Madhuri Dixit and Rishi Kapoor). They had to fight for their love as a powerful man ( Sanjay Dutt) wanted to marry Madhuri. Through the struggles and the effort to separate them, their bond grew even stronger. They came to a point that they knew it was not possible to live together and so they chose they would rather die so they can be together. They opted to kill themselves. On finding them dead Sanjay was so hurt and blamed himself on being the cause of their death. He then kept their memory and to honor them he had to tell their love story to other people.

It’s about a boy who was poor and loved to sing. He would sing on the streets. He never gave up on his dream. When he grew up, he got noticed by one of the producers who was amazed by his talent of singing and dancing. He helped him get a platform and developed a very strong base fan. But his success came with a price. He had a lot of competition and other powerful people who didn’t want him in that industry. A lot happened to him; they broke his leg and people were sent to kill him but the huge one of all is when his mother was killed trying to save him. He got so depressed, he even wanted to quit all of it but in the end he didn’t want to loose and came back even stronger.  This was played by Mithun Chakraborty.