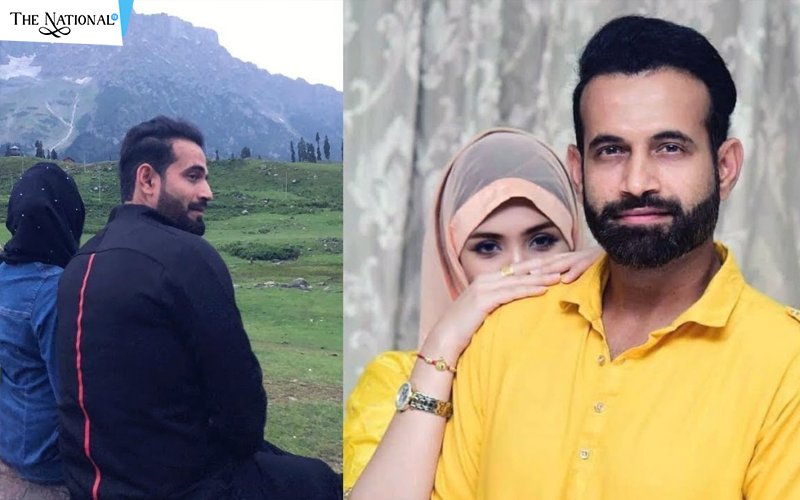 New Delhi: Handsome cricketer Irfan Pathan troubled many batsmen with his swings. But, not many know that the fast bowler was also bowled by beauty during his young days. The name of the girl was Shivangi Dev. Shivangi Dev, a CA by profession, is from Australia. The two love birds met in 2003 when India was touring Australia. It was love at sight for both of them.

The two were so serious that Shivangi even flew down to India to be with her love. She stayed in Vadodara for long three years. But, their love story had to come to an end, in 2012 they started drifting apart. According to reports, Irfan wanted his elder brother Yusuf Pathan to get married first but Shivangi wanted early marriage. This finally led to their break up.

In an interview in 2012, Irfan admitted to their affair and also said that it's over now and that he is single and looking to again fall in love. He is now married to Jeddah-based Safa Baig, who is an India national, now working in a PR firm as an executive editor. She has featured in several prominent fashion magazines in the Gulf.