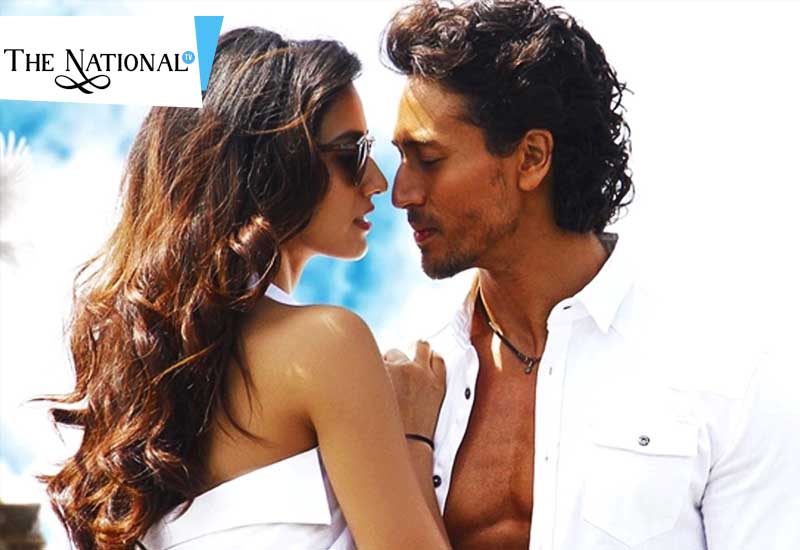 One of the most buzzed actors, Disha Patni an Tiger Shroff have been spotted many times together, going for dinners and parties together. The Baaghi2 couple is much liked by the audience and people are curious about their relationship status with one another.

Disha in the recent DNA interview was asked about her relationship with Tiger and she answered that he is her best friend and besides him she has no pals in Bollywood. They have been denying the rumours of them being together since forever, calling each other best friends.

Recently, when she was asked by a news portal to answer a fan's question about her being dating Tiger Shroff she answered, "I’ve been trying for so long, it’s been so many years and I’ve been trying to impress him. Now I’ve done this film Bharat where I’m doing all these stunts and I thought maybe he’ll get impressed but no luck. Yeah, we go to eat but that doesn’t mean he’s impressed, not like that like the crush impressed; but he likes everybody’s pictures like that. You must speak to him the next time. He’s shy and I’m shy so nobody’s breaking the ice."

The actors have turned out to be one of the most 'in demand' couple, after their romantic movie Baaghi 2 which was loved by the audience. The movie crossed 100 crores. The audience wishes more of romantic sequels of the couple both on and off screen.