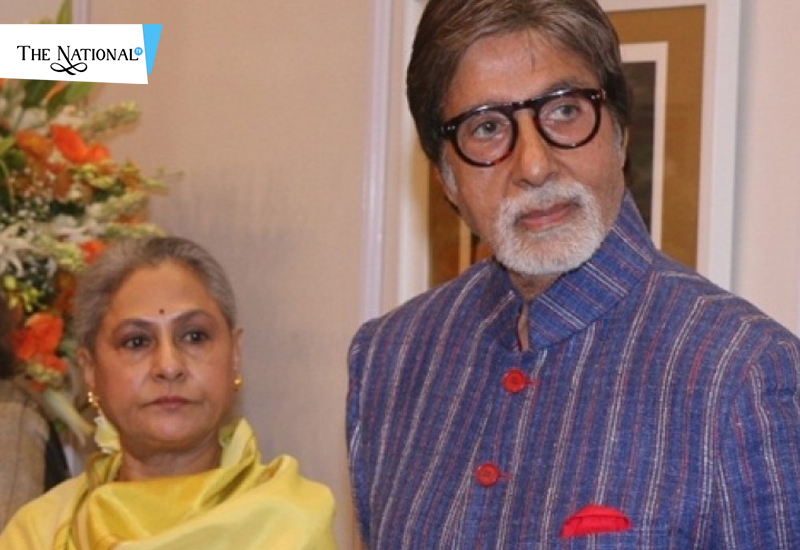 The picture of the legend actor Amitabh Bachchan has gone viral after his first day of shoot in Lucknow. Amitabh Bacchan has started shooting for Sujit Sarkar's film. His posted photo has gone viral in no seconds. Obviously, Amit Ji's fans have been rushing to meet him since the viral photograph. To this concern, the security has been kept tight now to maintain the privacy of the movie.

Mr. Bachchan has started shooting for Gulabo Sitabo along with Ayushman Khuranna in the city of nawabs. He was seen in an unrecognisable look, wearing long beard and spectacles with scarf wrapped around his head.  "One done another begun. Travel, location change, look change, crew change, colleagues change, city change and story change. From Lucknow today Gulabo Sitabo and the look? Well, what can I say?" he tweeted.