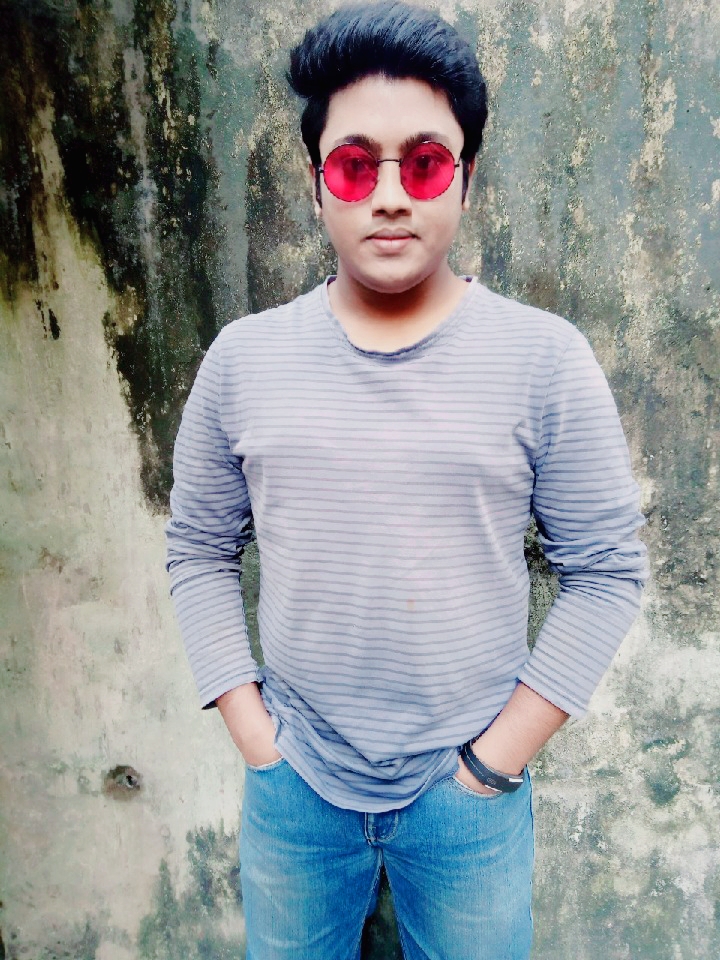 Bengali Actor Susovan Sonu Roy was an part of Star Jalsha channel serial named "Korapakhi", in that particular serial he played a negative role for several months along with lead actress parno mitra. he acted in star jalsha channel's serial "Mohor" and through Mohor he got "Korapakhi" which is same Production house projects. Also worked in Aakash Aath channel Serial named "Anandamoyee Maa" which was his debut tv serial. after that he is also Acted in Zee Bangla channel's serial "Jamuna Dhaki" in this serial he played a role of neighbour . After that again acted in Star Jalsha channel's serial named "Titli" in this serial he played a vital role also. and also acted in "Khelaghor" serial. And people start knowing him as an Actor . The Kolkata Actor Susovan Sonu Roy he has wasted 2 years of his life to pursue his dreams. before coming in this industry he do job and he left the job to follow his dreams in this Acting field . After graduation he did auditioned for many Mumbai based projects . And then he auditioned for his hometown Kolkata based projects and did workshops in renowed Director and Producer's under his Production house for 2 years (2016 -2018) and wasted his 2 years to following his dreams .
Tags: KoraPakhi Bengali actor serial