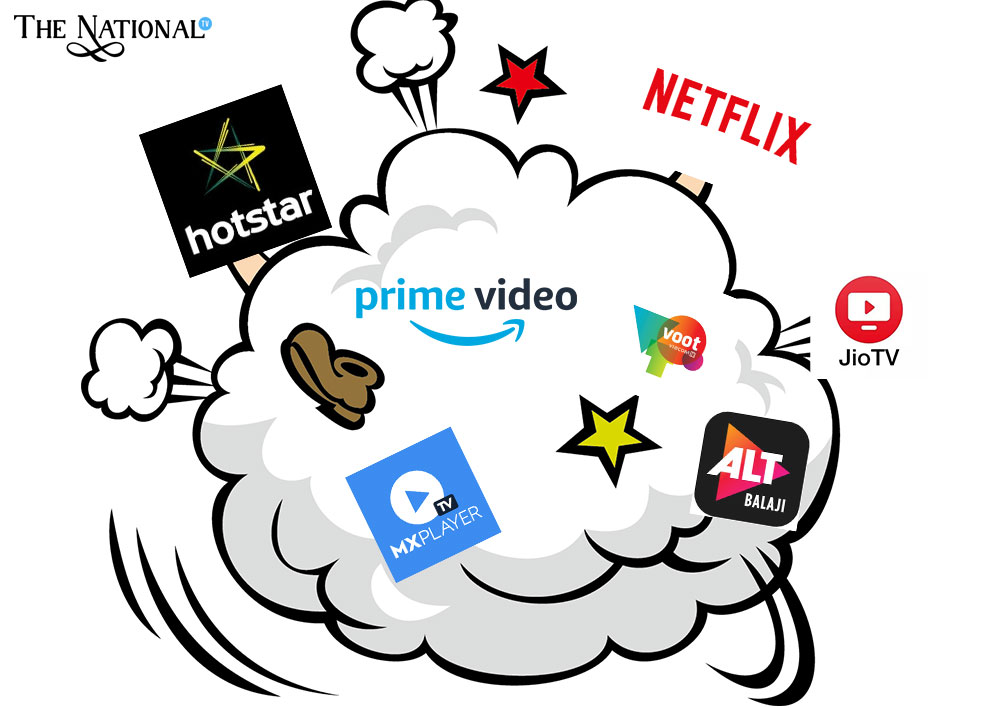 It is obvious that after the coronavirus outbreak, people have binged watch series and movies on Netflix, Amazon Prime, Disney Hotstar plus, Voot, and so on. These streaming platforms have been proven a boon to people during lockdown days. From old to new, romantic to tragedy, horror to comedy, people have left no genre to watch and get themselves entertain within the four walls.

According to justwatch.com, here’s a list of 5 most-watched movies after the coronavirus outbreak:

Steven Soderbergh's directorial Contagion was about the spread of a virus that causes a dangerous disease, attempts by medical experts and authorities to contain it, and the subsequent social disarray. After the pandemic, the movie has been most seen because it matches the reality of today’s time. The movie was released in 2011 and before the corona outbreak, the movie was acclaimed as just a movie based on the pandemic. However, it is the similarity of the movie with today’s time that has made it on the topmost position of most-watched movies.

Before the outbreak, Parasite was the most-watched movie however the scores were taken by Contagion then but Parasite still manages to draw viewer’s attention. Bong Joon Ho’s Oscar-winning movie Parasite is a class to watch. The movie is universal with its storyline. The movie’s setting is in Korea and talks about the country’s obsession with America, English, North-Korea, and aspirations succinctly. Thus, the movie surrounds around very basic, relatable, and universal thoughts.

Rian Johnson’s murder-mystery Knives Out is the payoff of the mysteries piling over mysteries which was shocking, and the film made moviegoers laugh all the way through. Knives Out was at the fifth position before the outbreak. However, the outbreak has brought it to the third position. A little detail is always better for mystery movies and so is with knives out. Thus, switch on to YouTube and get mysteries to entertain you.

A movie that has all eyes turned on because there’s nothing better than the performance and the story the cinematic lovers have ever witnessed. The supreme, extremely physical performance by Joaquin Phoenix as the lead character and exquisite camera work by Lawrence Sher buried any shortcomings the film might have had. Joker was the second most-watched movie before the coronavirus outbreak. This is undoubtedly one of the finest movies. If you still haven’t watched it, just grab your seat and look at the finest cinematic work.

Chhapaak is based on the life of Acid Attack Survivor Laxmi Aggarwal who faced a splash of acid on her face after refusing to the advancement of a man. Deepika Padukone has played the role of Laxmi in the film and has made the movie more impactful and relatable with her incredible performance.