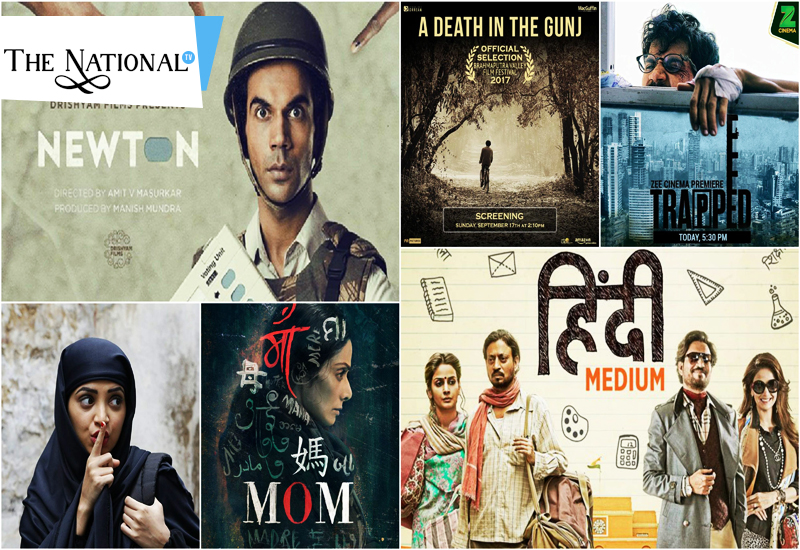 It’s very easy to dismiss any movie by saying that we don’t like it, but one must not forget that a lot of effort goes into making a movie. The question here is that should commercial success be the sole criteria for stating that any given movie is a hit? Well, as a cinema lover you must be knowing the answer. Every movie is made with a vision that separate it from rom other films.

While there are films that do well at the box office, there are the movies which acquire a special place in the heart of the audiences. And trust us, if you are a cinephile, you are definitely in for a treat!

Here’s we’ll talk about a list of underrated Bollywood movies which definitely deserve to be labeled as awesome:-

1. Margarita, with a Straw

Directed by Shonali Bose, the film revolves around Laila (portrayed by Kalki Koechlin) a teenage girl who suffers from cerebral palsy. If you love some serious coming of age drama, then trust us, this film is best suited for you. The film was released on April 17, 2015.

A Rituparno Ghosh directorial, Raincoat, is a drama film which focuses on two lovers Neeru and Mannu, who reunite after a decade. Again, if you love drama films like we do, then you must not miss watching this movie. The film starring Aishwarya Rai and Ajay Devgn was released on December 24, 2004.

Those who are in for a thrilling experience must watch ‘Samay: When Time Strikes.’ In this film, Sushmita Sen can be seen portraying the role of ACP Malvika Chauhan. The movie is directed by Robby Grewal and was released on October 10, 2003.

If you have a political mind and can understand the intricacies of student politics then you must watch Haasil. The plot revolves around student politics in Uttar Pradesh’s Allahabad and how it becomes severe in the offing. The movie directed by  Tigmanshu Dhulia which starred Jimmy Sheirgill Hrishita Bhatt and Irrfan Khan was released on May 16, 2003.

Directed by Aparna Sen, the movie revolves around the life of Meethi (portrayed by Konkona Sen Sharma). In the movie, Meethi suffers from Schizophrenia. The movie is great for thriller lovers. The film was released on January 6, 2006.