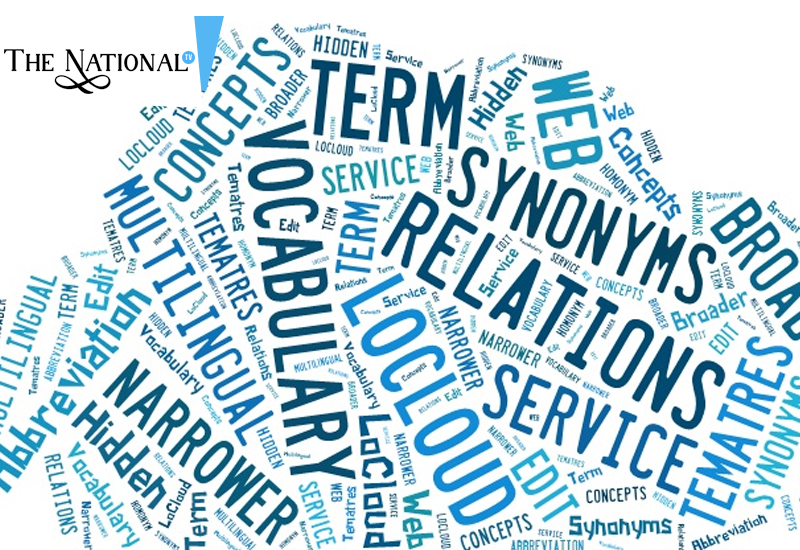 Quaint – It can be used to show that you don’t approve of something, especially, an opinion, belief or way of behaving

Portent - A sign of warning that a calamity is going to happen. It also means an exceptional or wonderful person or thing.

Cognizant - Having knowledge or awareness. Being able to            understand or realizing something Inimical – Acting like someone’s enemy. Being damaging, hostile and unfriendly.

Vilify – To say or to write unpleasant things about someone or       something, in order to cause other people to have bad opinion of them.

Umbrage – To feel upset or annoyed usually because you feel that someone has been rude or shown no respect to you.

Incontrovertible – Something that is impossible to doubt because of being obviously true. Not open to question.

Ambivalent - Having two opposing feelings at the same time or being uncertain about how you feel. Having doubt

Noxious – Something most likely a gas that is poisonous or very harmful. Physically harmful or destructive to the mind/behavior.

Utilitarian – The system of thought that states the best action or decision in a particular situation is the one that brings most advantage to the most people.

Gratuitous – Something that is unnecessary, harmful or upsetting. Given or received without value in return