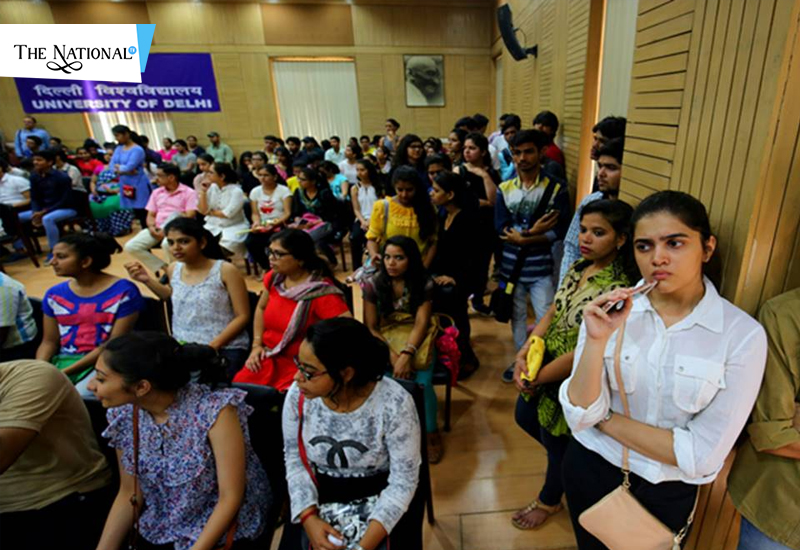 The application dates for the admission 2019-20 have been now extended. The portal for applying will be open till 22nd June. A revised new brochure with all the information about the admission  and eligibility criteria will be uploaded by the varsity today on the official website. The estimated time for uploading the brochure is 5.00 pm today.

The date for applying has  been extended as per orders given by the High Court. On 15 June High Court called a hearing for the plea against the varsity. The plea heavily mentioned how the change in eligibility criteria were stated only a day before the registrations were to commence. To which court pointed out that  such changes should be done with respect to the law which says ''changes would require a minimum of six months of public notice to the public at large''.

As the application dates have been extended, the release of first cutoff has also been pushed back. The first cutoff was scheduled to be released on 20 June which now has been postponed.