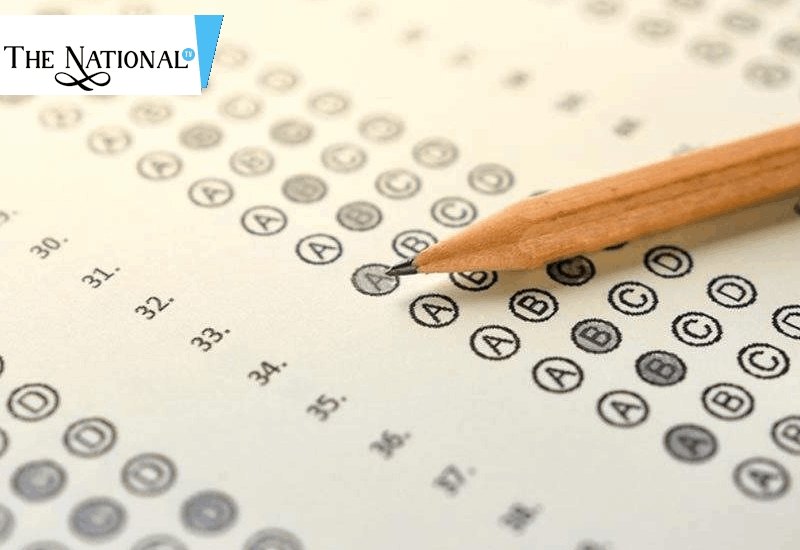 “The answer keys of the exam will be released only after the competitive exam is conducted in Odisha and Bengaluru as well.The NEET 2019 exam was conducted on May 5 but the exam was postponed for the students of Odisha as the state was hit by the cyclone Fani".

Steps to download the NEET answer keys for the year 2019 Once the keys are released, visit the official website of the NEET as mentioned aboveOn the homepage, click on the answer key for the NEET 2019 examA PDF file will openDownload the file and take the print out of the same if necessary.