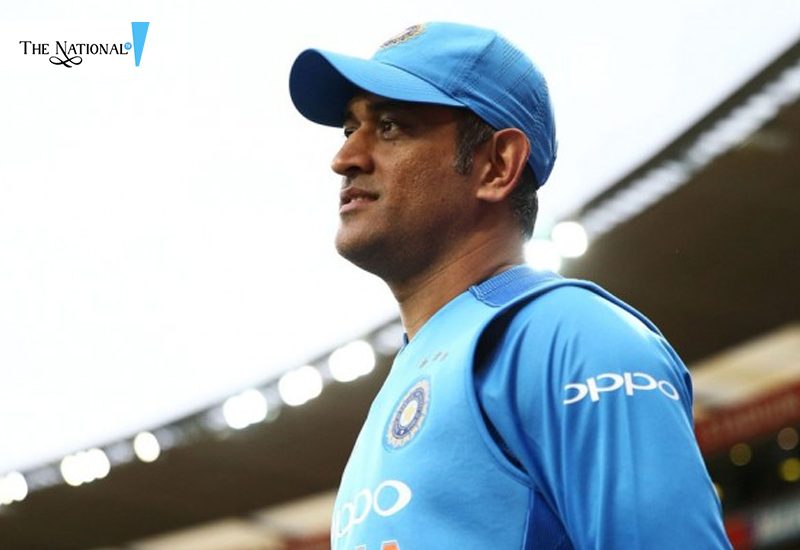 MS Dhoni has been intimated his decision to bcci prior to the selection committee meeting on Sunday ahead of India's tour of west indies. there were many speculations surrounding his retirement, India wicket-keeper batsman had himself unavailable on Saturday.

According to a report, the former India captain who is an honorary lieutenant colonel in the parachute regiment of the territorial army has decided to spend the next two months with his regiment. the officials however further claimed that dhoni 38 is nowhere close to retiring at the moment. we would like to say three things; he is not retiring any time soon. he is taking a two-month sabbatical to serve his paramilitary regiment which he had committed much earlier.

Rishabh pant is expected to be the first wicketkeeper choice for team India in all the three formats in the absence of Dhoni. India will be playing three t20 and Audi's and two tests in the tour starting August 3.