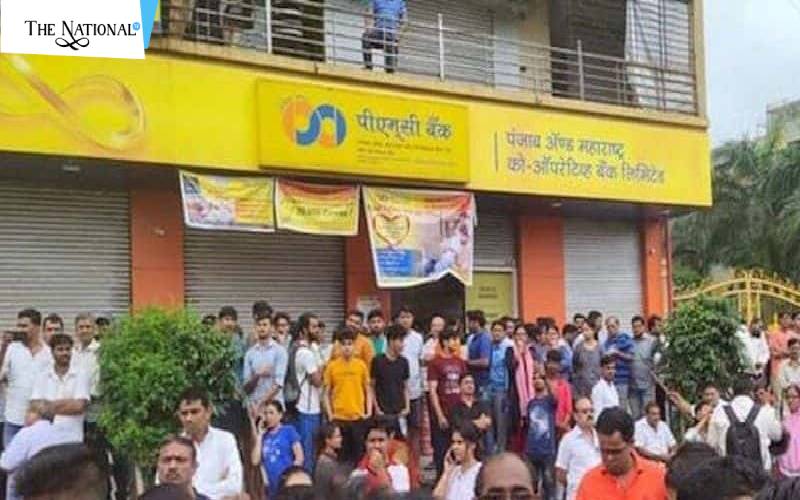 RBI on Tuesday has imposed a slew of restrictions on PMC banks. The lender will not allow offering new loans or accept the deposit.  It was decided that the depositor can withdraw 10,000 instead of 1000 of the total balance in any savings or current account or any other deposit account.  The monetary authority has granted an authority to reduce the hardship of depositors. The customers can withdraw 10,000 in one go or can do it for a period of six months.

RBI said that the other term and condition of the earlier issued directive will remain unchanged. The regulatory action on the bank was imposed due to major financial irregularities, failure of internal control and systems of the bank and wrong/under-reporting of its exposures under various off-site surveillance reports to RBI that came to the notice recently. RBI said that it is closely monitoring the position to safeguard the interest of the depositor of the bank.