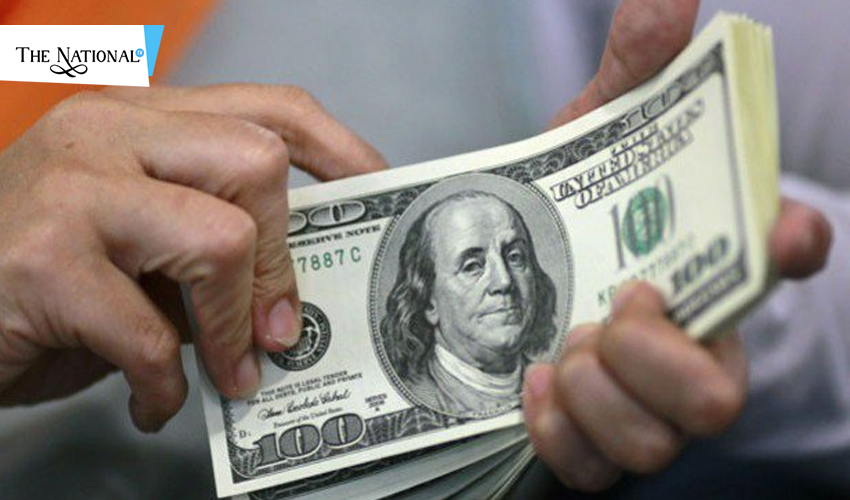 ICSID is an international arbitration institution established in 1966 for legal dispute resolution and conciliation between international investors. Its headquarter in Washington, D.C in the U.S. and part of the bank group. It's different than the International Court of Justice (ICJ).

Radko Diq is a region in Pakistan, Balochistan, there have reserves of metals, including gold. The Tenthyan Copper Company (TCC), a joint venture between Chilean mining company Antofagasta and Canada's Banick gold corporation decided to explored gold cooper and was investing after approval from Pakistan government. They expended billions of dollar and finally, reserver site has founded by them. After that Balochistan government to cancel this agreement due to some domestic issue.

TCC went for Supreme Court but agreement declared void by the court. Then the company reached to ICSID and tribunal declared that there was no wrongdoing in the agreement and Pakistan is liable to pay the damage.