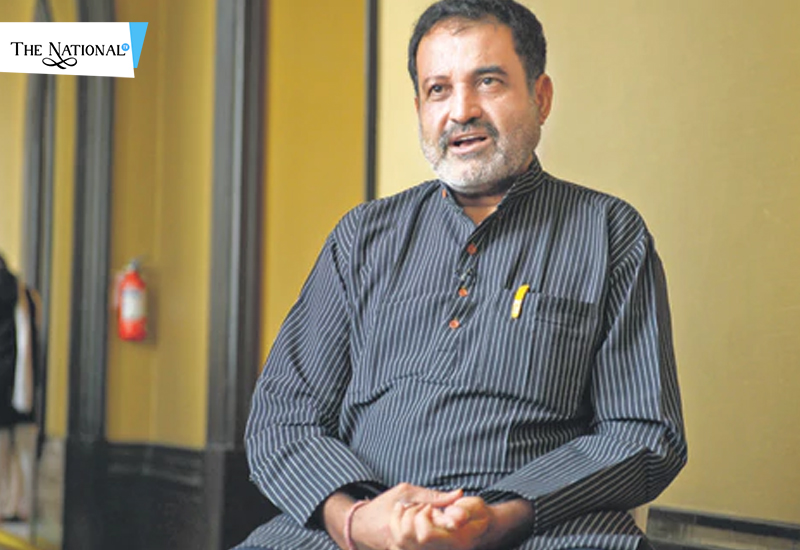 Mohandas Pai, Former Infosys CFO said the India faces wage problem and not job problem. He explains that India has created a number of RS 10,000-15000 salary jobs which does not suffice degree holders.

He said in an interview “India is not producing good jobs, but creating a lot of Rs 10,000-Rs 15,000 low-paid jobs which are not fancied by degree holders. India has a wage problem, not a job problem,"  “India has geographical and regional limitations as well” he adds.

Pai also incentivise Chinese intensive-labour industry model and suggested India to adopt the same. Also suggested to encourage building infrastructure on the coastal regions. He also explained that china has created an eco system by highly investing in Hitech-research and development in many areas including electronic assembly and chip creation.

Pai also said that the data on unemployment by the centre for monitoring Indian Economy(CMIE) that 11 Million jobs were lost in 2018 was fallacious.

He said that the best data on jobs can be obtained from EPFO payroll data which evidently says that 60-70 lakh people get formal jobs every year.

Pai said "There are flaws in the survey methodology for unemployment for the age group of 15 to 29 years,”