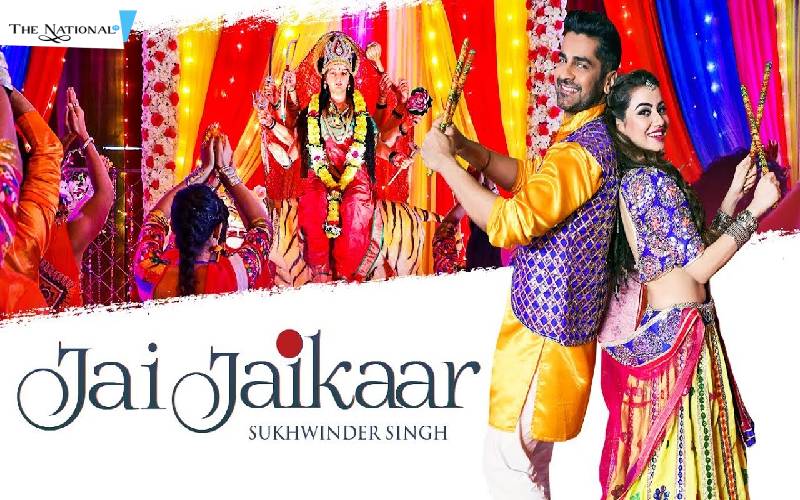 Coming from humble beginnings, talented and beautiful Hritiqa Chheber always dreamt of becoming a model and actress since her teenage days. She aspired to be a supermodel and soon after completing her education, she moved to the city of dreams, Mumbai.

Moving to Mumbai was a tough decision, which came with its own struggles and triumphs. But as the old saying goes, when the tough gets going, the tougher gets cracking. During one of her modeling assignments, Hritiqa was offered her first music video called 'Mann Mera'. The video went viral upon its release and soon she was flooded with offers. Her next video 'Pyar Nahi ghatda' by Sippy Gill also turned out to be a great hit during the Ganpati festival.

After a series of music videos, Hritiqa bagged her debut movie; a super hit Telugu release titled 'Ammai Nachindi' in early 2019. Currently, Hritiqua is basking in the glory of massive hit Ganesha by Jubin Nautiyal. The song has racked-up five million hits on social media. Her latest outing with Arjan Bajwa, a music video titled Jai Jaikaar is steadily climbing the chartbusters.

The song is crooned by Sukhwinder Singh, released under the banner of T-series, the song has 4.1 Million hits within a day of its release. The song was launched during the festivities of Navratri. Hritiqa strongly believes that Navratri signifies a victory for good over evil. The festival is celebrated with grandeur and vigor at her home town with the entire family.

Model and actress Hritiqa has a series of music videos lined up for release. She aspires to create a niche for herself in the film industry, which is her ultimate goal. Her mantra to success is staying focused and being patient while walking towards her goals.

Watch out Video For Jai Jaikar by Sukhwinder Singh