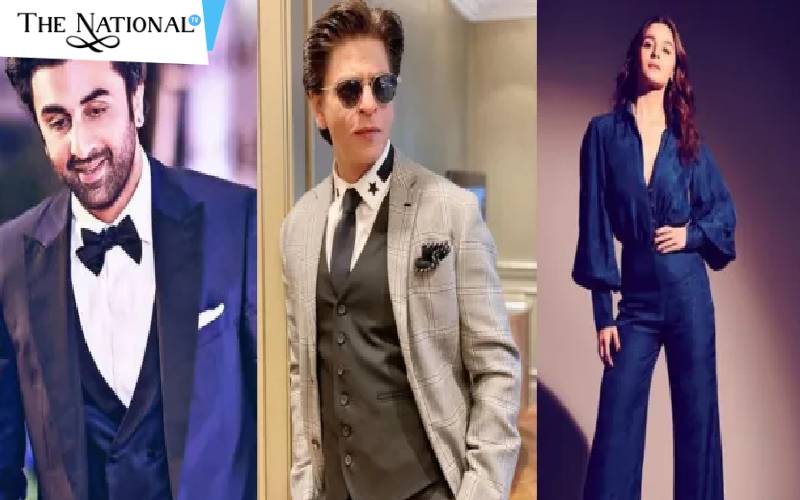 King of Bollywood Shahrukh Khan is away from the big screen these days and his fans are waiting for him to return. But after the failure of his previous release 'Zero', the actor has not yet announced his next film. He wants to choose the film cautiously so that the audience does not get disappointed this time.

A piece of news related to films has come about Shahrukh Khan. According to the latest web portal report, Shah Rukh will soon be seen in Ranbir Kapoor and Alia Bhatt starrer film 'Brahmastra'.

Produced under the banner of filmmaker Karan Johar, in addition to the beautiful pair of Ranbir Kapoor and Alia Bhatt, along with Amitabh Bachchan, Dimple Kapadia, and Mouni Roy, now the name of Shahrukh is in the limelight. However, nothing has been decided on whether Shahrukh will be seen in it or not. But if the reports are to be believed, Shahrukh will be seen doing special appearances in the film. Shah Rukh Khan is not going to be seen playing the lead role in any film at the moment.

However, Shah Rukh is producing films and web series under the banner of his production company 'Red Chili'. These days, he is busy with web series and is currently spending his time working in web series.