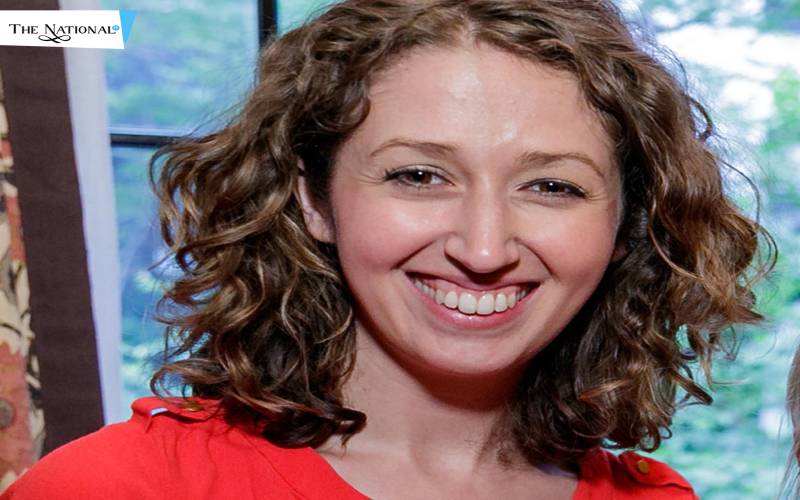 A producer Brooke Nevils  has responded to Matt Lauer's open letter, calling it “a case study in victim shaming.” For so many decades people are reading about these two.

“There’s a Matt Lauer that millions of Americans watched on TV every morning for two decades. And there is the Matt Lauer who this morning attempted to bully a former colleague into silence,’ the Nevil statement reads. “His open letter was a case study in victim-blaming. I am not afraid of him now regardless of his threats, bullying, and the shaming and predatory tactics I knew he would and now has tried to use against me.’

She engaged in an affair with the married Lauer after that, but the relationship ended. In 2017, she reported him during the height of the #MeToo movement, and it was her allegation that led to him being fired. Nevils had remained anonymous before the Farrow book’s publication.

Nevils said that the sex in Sochi was non-consensual. Lauer denied that in his open letter, providing graphic details and other sexual encounters with Nevils, calling her a “willing partner.”