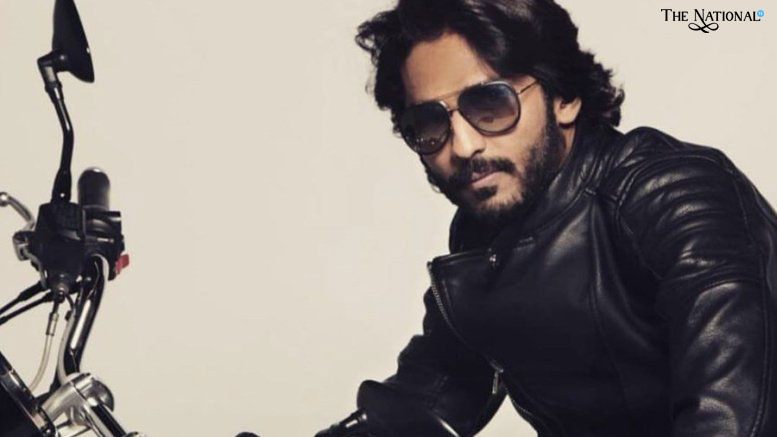 Actor Dhruva Karunakar who will be seen playing the lead role in Mahatma, a biopic based on Jyotiba Phule, is also a restaurateur and like a Good Samaritan has been feeding close to 30000 people during Lockdown.

B-Town celebrities have opened their hearts and homes for needy during these dire times of Covid-19. Actor Dhruva Karunakar who shot to fame with his debut movie Ashwamedham has been arranging meals for needy ever since the lockdown was announced.

Talking about his good deed, Dhruva said, “God has been kind to me, and now in the time of need, it is my responsibility to give back. This is not a favor or charity; I am just doing my part as a responsible adult and citizen. I know life can be tough for some during these times, if I can offer a helping hand, it would be my privilege.”

Talking about his preparation and process for the role, Dhruva said, “It took close to one and a half years, for the whole team to work on the script. Even the director of this movie has given two blockbusters, 'Fatehshikast' and 'Farzan' in Marathi. And the movie 'Mahatma' will be his debut in Hindi.”

“I am a theatre artist, so I look for such challenging roles because such role breaks the monotonous routine. It's not a typical commercial kind of character. It's very out of the box because you have to play the character as it is. And so you cannot compromise on the character. It is the character who is aware of what he has to do and what is his goal of life. And we all know that Mahatma Jyotiba Phule and Savitri Bai Phule were one of the great social reformers that India could ever have. Just to get the idea about my character, I read close to 12 books and countless notes from different authors.”

Talking about his wish-list directors from Bollywood, Dhruva said, “Anurag Kashyap, Neeraj Pandey, Sriram Raghavan, some of my favorite directors. It will be a privilege to work with them.”