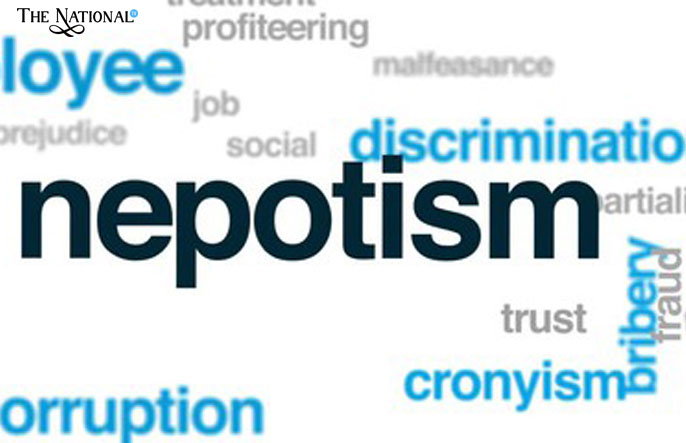 Who owns the industry? Karan Johar, Alia Bhatt, or any other nepotism product? No, they don't. We, the viewers, the audience, decide who goes where. It is lame to put these people into brackets for whatever is happening in Bollywood. It's us who prefer watching movies like Student Of The Year over Masaan. Believe it or not, it's we as an audience who has done this, by investing our money and time in the wrong place. It's the audience who waters these star kids and encourages nepotism and it is evident when Judwa 2 earned 230 crores (approx) at the box office and chhichhore collected 215 crores (approx). These two movies have no comparison, one is with zero scripts and nepotism product while other is with the best script and best of the actors in it. No wonder, it's the audience who is giving movies like Judwa 2 encouragement.

The directors or the filmmakers know exactly how to lure the audience, with flashy songs which have some meaningless rap in between, a pretty overrated actress and an actor who has nothing else to offer other than six-pack abs. We watch these films and appreciate them by watching them. Indian audience has the least cognizance for realistic and top-notch contents. The problem is not with the industry people, it's within us, our choices. Everyone chooses to crib over the spilled milk, nobody cares when it actually needs attention and appreciation. It's only when we chose not to follow the crowd and grow some senses in ourselves, to choose amongst right and wrong. It's certain that even the next Dharma productions will still collect hundreds of crores at the box office because this is the society where people prefer Alia Bhatt over Kangana Ranaut and Salman Khan over Vivek Oberoi. Be wise about your choice next time. There are many Sushants out there who need appreciation and recognition over these nepotism products.