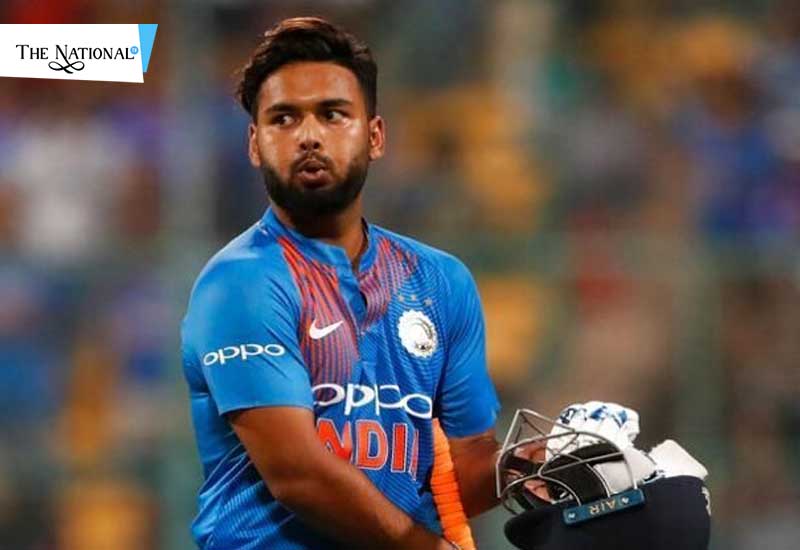 The spectacular innings played by Shikhar Dhawan against Australia contributing the highest runs helped India in achieving a huge total against the opponents. This shall be cherished forever by the Indian fans. He was also declared as the player of the match for the same! But alas! During the match, Dhawan was injured after being hit on the thumb which now has been declared to be Thumb fracture.

India had to face Australia on 9th of June, where it won the toss and decided to bat first. India won the match where it had set a till date high score for the opponent with the major contribution by Shikhar Dhawan, who scored 117 runs and thus finally leading India to win by 36 runs against Australia. Despite everything, he couldn't appear for the second innings. Later, it was found that Dhawan had a thumb fracture which led to his being ruled out of the team for three weeks. After Dhawan's unexpected injury, he had to be replaced with Rishabh Pant and there is also a change in the line up of the team. Now, KL Rahul would be opening along with Rohit Sharma and Rishabh Pant is placed in the fourth number. Now, that there is such a huge change, it is the matter of time which would say, how beneficial or problematic this would prove for team India and it's performance in the upcoming matches!