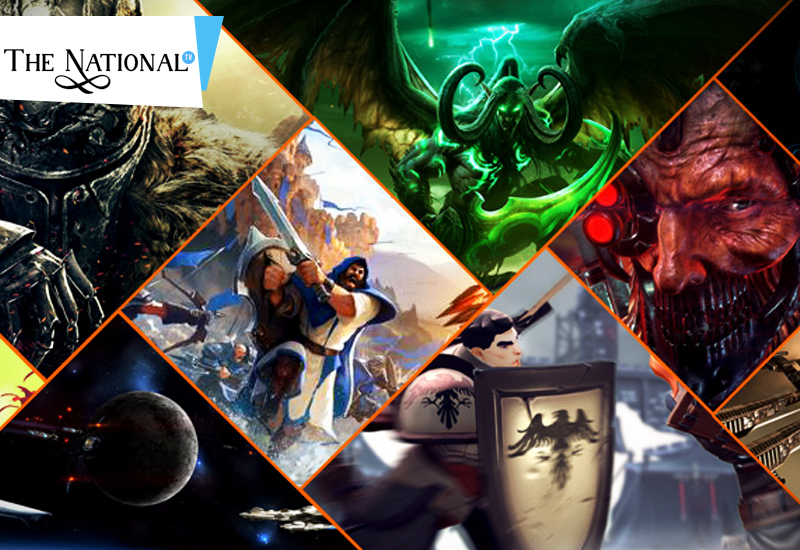 From Mario Fever that was released way back in 1985 to playing the modern most famous game PUBG, we all grew up playing and watching them. There was a time when we had only Mario games and now in this 21st century you can experience all the games almost in real with the help of VR and other devices.

New technology has made everything easier than ever for people from different parts of the world to be online. And obviously, this has led to significant advances in gaming technology which appear to enhance the most valuable attraction of the video-games enthusiasts.

Most Popular Online Games in 2019.

Launched in early 2017, PUBG has become the world’s no. 1 online opted game. This is the most popular online playing game of 2019 until now. PUBG is a battle royal multilayer game in which an individual along with 99 other real-time players is all taken to a remote island that has been abandoned by its previous inhabitants. With the use of tactical gadgets, guns, and grenades, even a noob with decent reflexes has a chance to win this game. The main goal of the game is for the player to eliminate the competition using any means that is necessary and be the last person standing.

2009 launched, this game is evergreen and popular amongst the game enthusiasts. Because of its stunning mode scene and the excitements that it generates, it has become one of the most downloaded online game. In this game, the players have all the control to chose the champions going to compete with other champions later on this game. It doesn't matter if you are playing it for the first time or 100th time, you'll always find something new to explore in this game.

Fortnite Battle Royale has been in the list of maximum game-lovers since 2017 but has taken the rage in 2018 because of its dramatic effects and stunning graphics plays. This game is just famous among the boys only while the other games like PUBG is being played by both genders. In this game, the player can choose to play solo or into duos and squads of four players.

A game, developed for just some kind of experiment and would start getting the hits suddenly, The Blizzard Entertainment peeps would have never imagined. This game is in contrast with other games on the list. This collectible card game requires players to obtain some cards that depict characters, spells, and abilities, which they would then use to make decks of 30. Each cards are used to lower the opponent's health and life to win the game.

Developed by- The Blizzard Entertainment

Splatoon, released in 2015, is a multiplayer shooting game that brings something unusual to the shooter genre. In this the player controls anthropomorphic squid known as the Inklings and use colored ink to attack the opponents and win the goal. This game was created and published by Nintendo and exclusively available on Nintendo switch. In this multiplayer game, players are required to color the whole visible area in an attempt.

Portable with- Wii U

So this was all about some famous online games, seeking the attention of every youth of this 21st century.