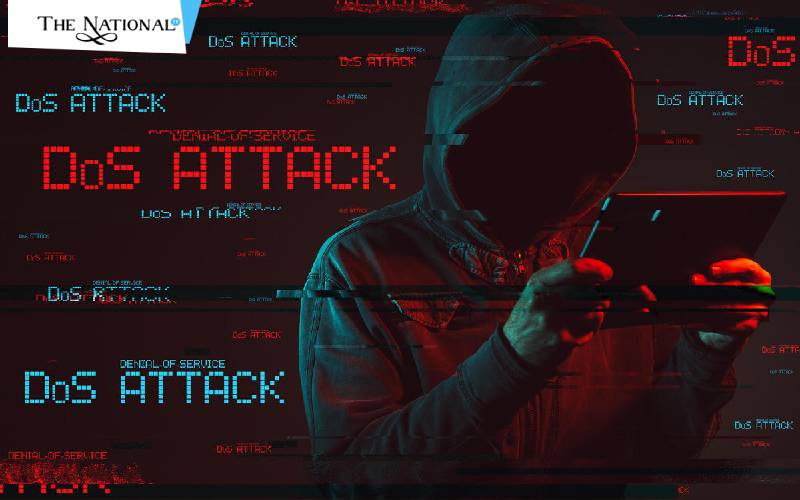 The Denial of Service (DoS) Attack is one of the most common types of cybercrime. This attack is literally what you will assume after reading its' name. But for this denial of service, neither your network, not your server is responsible.

Functions of Denial of Service:

It’s an attack from the hackers and a serious threat that puts your device and even your network in the hands of the hackers since it is more difficult to deal with in comparison to the attack which crashes the server. It’s like locking someone’s house and not giving them the key to enter, except it’s even more than that.

In DoS, the functions of a device or network are frozen because it is flooded with requests or data packets to the point where its' no longer able to process anything, not even the login request of its designated user. The main target of this kind of attack is most of the time big organizations and the people attacking them are either their rivals or someone holding a personal grudge.

this is the kind of attack which we discussed above where the work is simply done by flooding the server with either data packets or requests of connections which have no return address and cannot be authenticated. By this trick, the server is kept busy since it is designed to wait for a response from the requesting party before it can close the connection in case no answer comes.

buffer overflow happens when the memory of a device is overwhelmed by writing more data than it has the capacity to hold. In a buffer overflow attack, this is exactly what the attackers do. Buffer overflow is ranked as one of the most dangerous software errors. If it is one of the common cyber attacks, it is better to know the signs that indicate that your device or network is under DoS attack. The primary signs may include the poor than the average performance of your network along with the inability to access some of the websites and more than usual spam emails in your spam email folder.

A number of solutions are there for you if you feel you are under a DoS attack. First of all, you need to make sure by contacting your internet service provider if this is an actual attack or just a disruption in service by their side. If it is an attack, your internet service provider (ISP) can either reroute the traffic or use a load balancer. DoS attack detection devices are also available in the market.