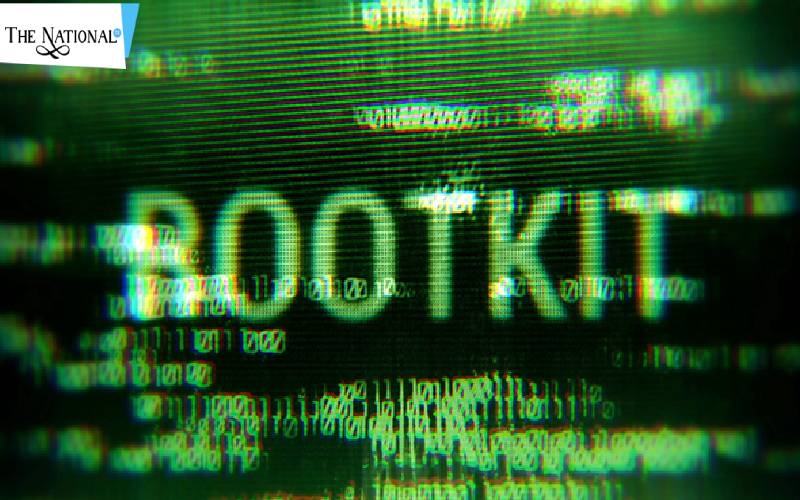 More than a just virus, a Rootkit is a set of malicious software that is considered the most troublesome since it is also the hardest to remove from a computer system. Not only it has the ability to perfectly hide but it also takes hold of the administrative functions, making it capable of keeping a track of all the activities including the keys pressed. No other malware is potent enough to reach a user’s personal information and space up to this level. After the installation, Rootkits clears the way for other malware to enter and works alongside an operating system without being detected.

Once a device is targeted, it is unlikely to avoid being a victim of this malware because it does not even need a link or pops up an ad to be carried. It can also come into the system hiding inside a pdf or word document (Docx) file, installing itself the moment these files are click opened. One interesting thing about Rootkit is that it was not designed to be used for cyberattacks but its’ inherent functions make it compatible to be used for the purpose of committing this crime. It provides backdoor access to hackers using a remote device.

Once installed, it deletes the antimalware software that is capable of detecting its' presence in the system. By doing that it also hides the Keylogger malware which specifically is the main culprit in stealing the keystroke data and sensitive bank account details. Computer devices infected with the Rootkit malware soon joins the botnet network where it works as a zombie computer and helps in spreading the malicious software in order to grow the network and increase the number of victims. A computer working under the command of a remote device will not even detect that it is a zombie computer.

• No matter how powerful a malware it is, User Mode Rootkits are dependent on the operating system. Its primary function is to influence the Data Definition Language (DDL) File and sometimes replace Unix system applications.

• Also known as Bootkit, Bootloader Rootkit's main target is the Master Boot Record (MBR). It writes its' own codes in it that makes it removing from the device a risky venture because the device may get damaged.

• One of these types of Rootkits malware resides in the Random Access Memory (RAM) but it must be kept in mind that it may be lost when the computer is rebooted. If it is not rebooted, Memory Rootkits may stay there for a long time.

• Firmware Rootkits are also called the Hardware Rootkits because they target software on the hard drive and tries to pit a halt on their functions.

• The newest type of Rootkits uses modern technology for its functions and are called Virtualized or Hypervisor Rootkits. They don’t even wait for the operating system to boot up and starts booting up on their own before it, making them more powerful than kernel Rootkits.