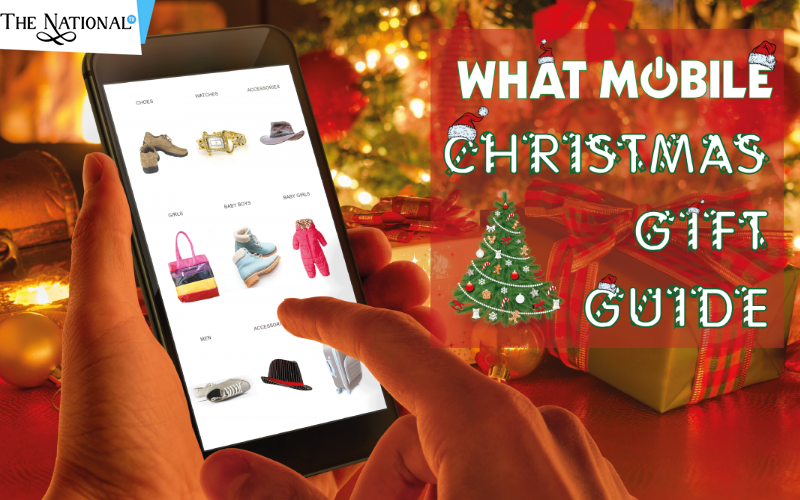 With the year coming to an end, the tech giants Realme dropped another bomb with the release of Realme X2. The phone can be regarded as the brother of the Realme X2 Pro, the first flagship smartphone launched by the company. Now with the launch of Realme X2, the company has alarmed its competitors, about 2020. The Shenzhen based company was founded by Sky Li on the 4th of May, 2018. Yes, in only 19 months of its existence, it has established itself as tough competitor and has produced some of the promised devices for middle-class people. To some extent, it has shaken the monopoly of Xiaomi in India. The company came in 2010 as a sub-brand of OPPO in the name of OPPO- Real.

Then on 30 July, 2018 , the OPPO vice President, Sky Li announced his official resignation with the intention of developing a separate brand under the name of Realme. The Realme X2 bundles a huge 6.4-inch full hd+ super Amoled display which not only packs the in-display fingerprint scanner but also provides power efficiency. The phone is a monster itself , which is powered by Snapdragon's 730G, a gaming centric processor. The processor is a 8nm based processor, with better GPU of 618. Another highlighting feature of the device is the camera. It has 4 shooters, the primary being 64MP. The main sensor uses pixel bining technology to combine 4 pixels into one,thus converting 16 MP shots to 64MP with better details. The other 3 sensors includes 8MP ultra wide,2 MP macro and 2 MP depth sensor. The primary lens has an aperture of 1.8, which enables better low light photos. Moreover, the night mode compensates poor image conditions in low light.

Just like the Realme X2 Pro, which had 50W fast charging, making it the only phone to provide full charge at 28 minutes, the box contains a massive 30W super vooc charger, which can charge upto 67% in just 30 minutes. Apart from that there is a type-c cable , a transparent case, warranty card and user manual. The phone comes in 3 varients- 4 GB RAM+64GB storage 6GB RAM+128 GB storage 8GB RAM +128GB storage. The base varient is priced at only Rs.16999 , making it affordable for the middle class customers.

The company has considered everything while making the device. It caters to the young gaming enthusiastics as well as to the passionate photographers. The battery powering thus device is a 4000mAh , and with the super fast charging, it will be a great option for day to day life. With the release of Realme X2 Pro, which was also the only phone under 30k, with Snapdragon 855+ processor and 90Hz refresh rate, the company had set a standard of itself before the international market. Following the trend, the Realme X2 can also be a great buying option in below 20k segment. Thus it has been truly defined by the company as " The Mid- Premium Flagship".