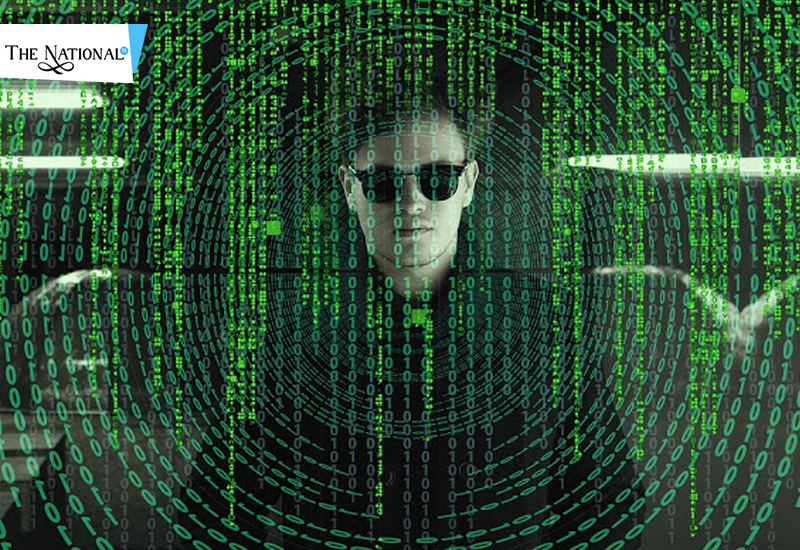 News for all Android smartphones user that 25 million users are infected to a virus which name ‘AGENT SMITH’ and in India, the number is 10 million. Its replace the original app into the fake app without informing the user as experts say.

A software company Check Point Research claimed that a virus has developed which infected 25 million users. The virus influence mainly Asian country like India, Pakistan, Bangladesh Indonesia. It’s also infected Britain, Australian and American users. The company restrict to the user to download third-party apps and informed the company to work with the Google App Store and confirm that all dangerous apps had removed.