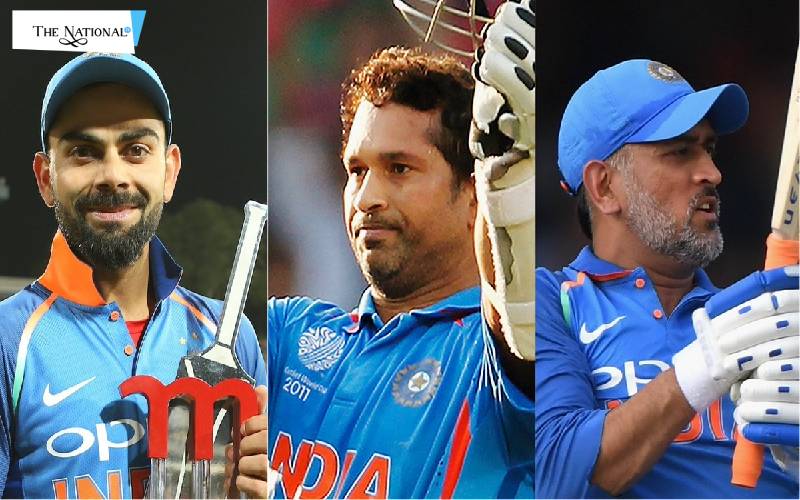 Former Indian Skipper MS Dhoni has defeated Virat Kohli and Sachin Tendulkar. He is India's second most admirable man next only to PM Modi.  While Modi emerged as the most admired man in 2019, Mary Kom as most admired women. Among other Indians, ace boxer Kiran Bedi, Lata Mangeshkar, Sushma Swaraj, Deepika Padukone were listed as admired women.  The sample size was 42000 people across the 41 countries with two separated categories of men and women. This survey is conducted by YouGov.