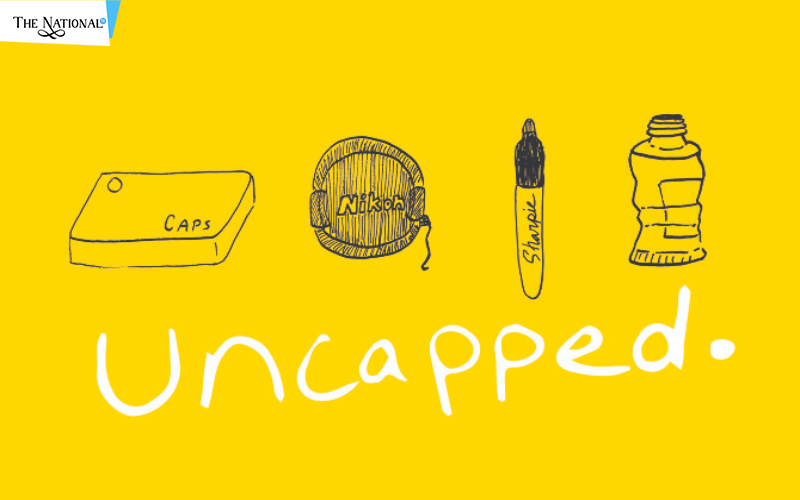 The auction of the 13th edition of the Indian Premier League, which was held in Kolkata on 19th December 2109 saw some of the best players going for the huge price as well as some of the popular faces remaining unsold. Australian pacer Pat Cummins becomes the most expensive player, to be bought for 15.5 crores and was next in line among the most expensive players ever to be bought in the history of IPL, standing only behind Yuvraj Singh. The later was bought by Royal Challengers Bangalore for 16 crores.

However, the most exciting part of the auction was the uncapped players. Some of their's fortune just opened up and they were included among the list of Crorepatis. The first to start with, Yashasvi Jaiswal,a 17-year-old teen, was bought for 2.4 crores by Rajasthan Royals. It is quite known to everyone, that he used to sell pani-puris. In 2015, Yashasvi came into fame by hitting 319 not out and acquiring bowling figures of 13 for 99 in the Giles Shield Cricket Tournament in Mumbai thus, setting a record for the highest runs and most wickets in a match in a school-level competition. This season, Yashasvi was in great form for Mumbai in the prestigious Vijay Hazare Trophy in September-October.

He made 203 runs from 154 balls with 12 over-boundaries and 17 boundaries for Mumbai, thereby, becoming the youngest batsman to ever hit a double hundred in List A cricket. The teen-ager is currently gearing up to fly to South Africa with the India Under-19 team for a preparatory tour that will be followed by the World Cup. The next person to be mentioned is Ravi Bishnoi, who was enlisted by Kings XI Punjab for 2 crores, a price 10 times over his base amount. He is a leg break bowler and is a part of India's U-19 squad. He had played only 2 matches in Syed Mushtaq Ali trophy and bagged 12 wickets, at an economy of 4.37. He made his First-Class cricket debut with Rajasthan in September in Vijay Hazare trophy and within a span of 1 month, he was named in the India A squad for Deodhar Trophy.

He had only played only 6 List A matches, having 8 wickets to his name. In his short career of 6 T20 matches, he took 6 wickets. Virat Singh, the next in line, was bought by the Sunrisers Hyderabad for Rs 1. 9 crore. The 22-year-old left-handed batsman came into light after he scored 343 runs in ten innings at an average of 57.16 and a strike rate of 142.32 at the Syed Mushtaq Ali Trophy last month. Priyam Gary, India U-19 captain,was sold to Sunrisers Hyderabad for 1.5 crore. He played a double century knock in his Ranji Trophy Debut and had 814 runs to his name in 10 matches in Vijay Hazare Trophy in the 2018-19 season. In 12 first-class matches so far, Garg has scored 867 runs, with two centuries, at a marvelous average of 66.69.

In 15 List A matches, he scored 539 runs with one century. Kartik Tyagi, another India U-19 player, was bought by Rajasthan Royals for Rs 1.3 crore. The 19-year-old pacer from Uttar Pradesh recently took 9 wickets in five matches at the youth ODI series in England earlier this year. He then picked up 6 wickets in 3 games in the U-19 series vs Afghanistan. The last name is Varun Chakravarthy, who only played a single match for Kings XI Punjab, giving away 25 runs in his one over, was bought by Kolkata Knight Riders for 4 crores. Now, it's just a matter of time for the viewers to see these new talented players in the field and find out how they cope up in the strongest T20 league in the world. We shall enjoy their play and find out how they improve themselves as after all, the future of Indian cricket lies in their hands.