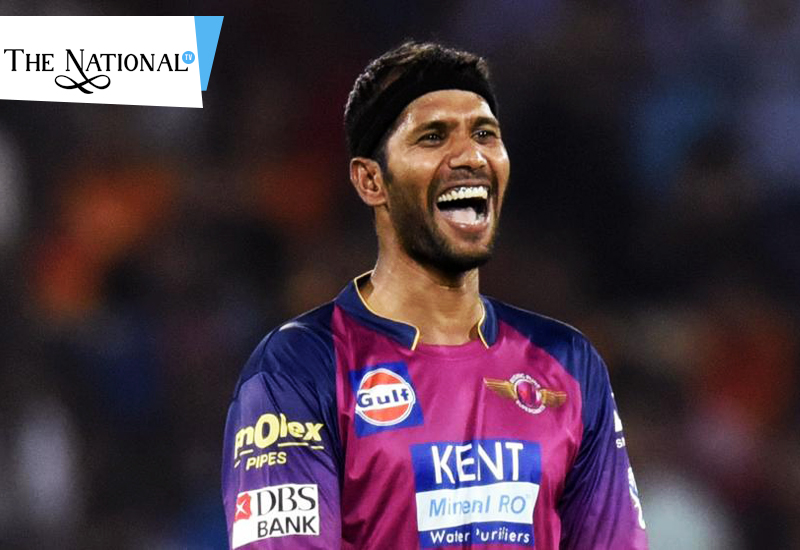 The IPL fever is at its peak now! With all the high spirited matches and healthy rivalry, the game is surely gaining a lot of attention. The public seems very engrossed in the season, and have surely been loyal fans to their teams. In this context, few people do not even fall back to pass derogative and hurtful statements in the form of trolls that might at some point hurt someone’s sentiments.

Lately, we have been encountering several such intensified comments and memes that are being passed over through the social networking forums and platforms.

Recently, right arm fast medium Indian bowler, Ashoke Dinda faced such kind of situation, with constant mockery and memes all over twitter and several other platforms which was definitely creating a hard time for him.

The situation started heating up, when RCB after the Umesh Yadav performance, tweeted; “Dinda Academy?” What’s that!” with a picture of Umesh Yadav.

This definitely provoked Dinda, being the ex-bowler of team RCB. He definitely did not choose to ignore such a statement which was somewhere or other questioning his skills and career statistics.

So he posted out a picture of his statistics from a social platform and captioned it as: “Haters, helping you get your statistics right. Stop and stare well your opinion is not my reality. So shut your hating selves and keep me out of your mouth.”

Later the RCB franchise did clarify their tweet and was compelled to remove it. But the thing did not end here. Dinda was continuously being involved in several sentimental statements. Things crossed limits when it started subjecting to his family. And thus, he lost his temper to react to the tweets and comments previously.

The question is how can some people in aid of being disguised under several weird usernames pass such statements about a person and their family. Trolls are no more just a thing to look at and enjoy rather something they are definitely crossing lines.