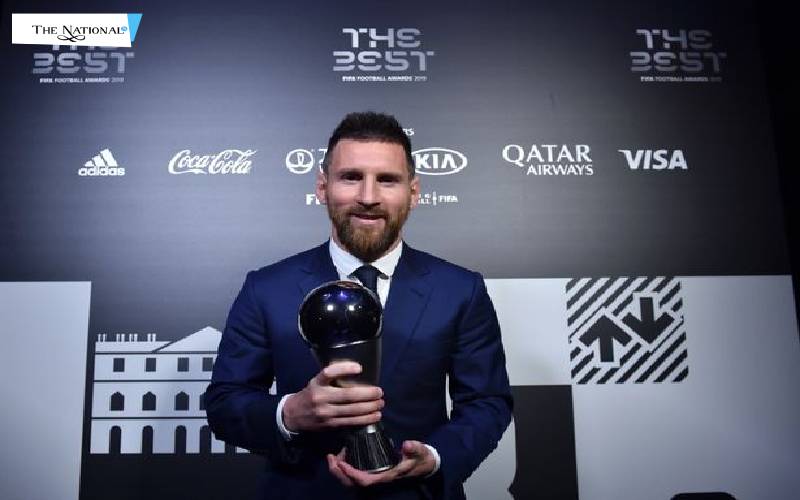 Barcelona's Lionel Messi has been named The Best FIFA Men's Player at this year's award ceremony, the Barcelona star beating Liverpool's Virgil van Dijk and Juventus' Cristiano Ronaldo to scoop the prize. Messi sealed the victory by leading Barcelona to yet another La Liga title last campaign, his 10th since breaking through with the club. He fired 51 goals across 50 appearances for the Catalan side, marking his 10th consecutive season with at least 40 finishes. Mesi also claimed the European Golden Shoe for the sixth time after netting 36 league goals, also registering 13 assists to lead La Liga.

The Argentinian star earned the award, previously the FIFA Ballon d'Or, for a record sixth time, breaking his tie atop the ranks with Ronaldo. Messi had previously won the award four consecutive times from 2009-12 before picking up his fifth in 2015. The victory is Messi's first recognition as The Best Men's Player, though, having previously been overshadowed by Real Madrid's Champions League victories. Ronaldo had edged him to the award in 2016 and 2017 before last year's winner, Luka Modric, was recognized off the back of a Champions League title and a World Cup final appearance.

This time around, though, there was no stopping Messi, who was also named to the FIFA Men's World XI alongside van Dijk, Ronaldo, Modric, Alisson, Marcelo, Matthijs de Ligt, Sergio Ramos, Eden Hazard, and Kylian Mbappe. Many had pegged van Dijk as the favorite to win the honor, as the Dutch defender had anchored a Liverpool backline widely considered the world's best.

The Reds center-back, who was named PFA Players' Player and Premier League Player of the Year, helped guide the team to a Champions League victory, having topped Messi's Barcelona along the way, while also leading the Netherlands to the Nations League final, where they fell to Ronaldo's Portugal. In addition to his international success, Ronaldo helped Juventus claim yet another Serie A title while finishing as the club's top goalscorer in all competitions while also claiming the Italian Super Cup.