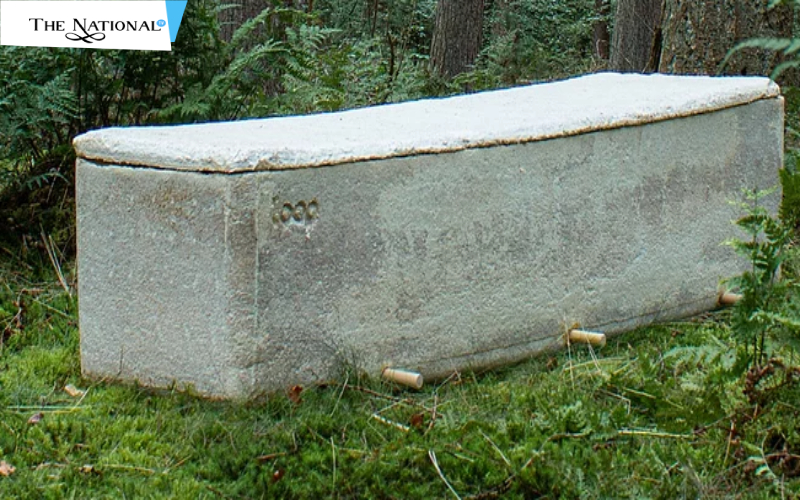 A student start-up Loop of the Delft University of Technology based on the Netherlands developed a coffin made from mycelium fungus. It is a living coffin. This coffin helps the body compost more efficiently, removes toxic substances, and produces richer conditions in which new trees and plants can grow. The Living Cocoon(name of the coffin) helps more in this case. As mentioned in phys.org they perform extensive testing with collaboration with two funeral cooperation CUVO (The Hauge) and De Laatste Eer (Delft) this system is ready to be applied. A practical test applied in America showed that coffin actually absorbed by nature within 30 to 45 days, under normal Dutch conditions. Bob Hendrikx, the founder of Loop says, “We’ve found a way to become part of the system(nature) again...”

As mentioned in their official website (loop-of-life.com) this coffin is 100% nature. They say, “The Loop Cocoon is a living product, grown from mycelium: the underground fungal network of mushrooms... The Cocoon is 100% natural. The wooden handles can be removed before burial. The Cocoon is GreenLeave certified...”. There is a soft bed of moss inside the coffin which contributes to the composting process.

Mycelium is a fungus-like bacterial colony, which has a mass of branching, thread-like hyphae or a vegetative part of the fungus. Through mycelium, a fungus absorbs nutrients from its environment. It always decomposes organic components into the ecosystem. By using this phenomenon Close-The-Loop developed Cocoon, the living coffin.