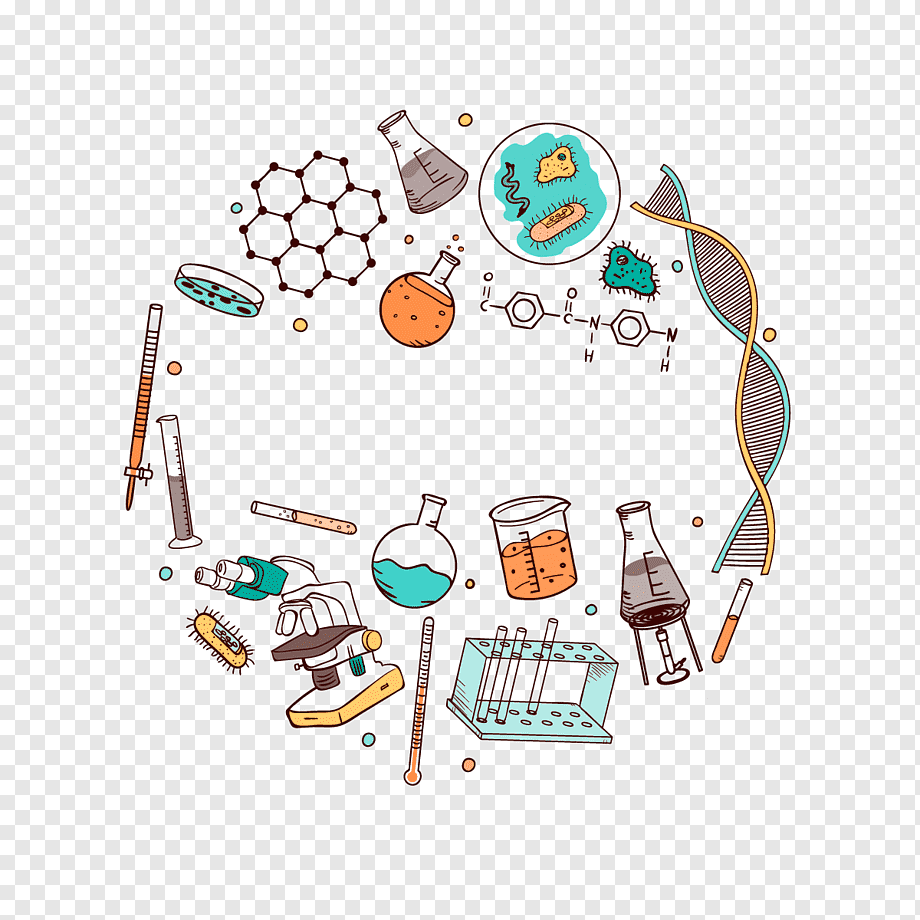 Science encompasses the systematic study of the structure and behavior of the physical and natural world through observation and experiment, and technology is the application of scientific knowledge for practical purposes.

Technology is the application of scientific knowledge to the practical aims of human life or, as it is sometimes phrased, to the change and manipulation of the human environment.

This article discusses the quickest and the most recent facts:

Soon a plane could fly through Venus's atmosphere

The ambitious project would see the plane cruise through the sulfurous skies of Venus for years, sampling the acidic alien atmosphere directly and observing the Venusian surface from 50 km up.

After sailing 548 million km on a six-month voyage through deep space, the robotic lander InSight was due to touch down on Mars at about 1:30 am IST.

GSAT-29 is carrying Geo Eye which is expected to aid agencies involved in strategic surveillance.

A booster rocket carrying a Soyuz spacecraft with a Russian and US astronaut on board headed for the International Space Station failed mid-air on Thursday, forcing the crew to make an emergency landing.

A leak was detected in the Russian segment of the International Space Station, repaired

"All systems are stable and the crew is in no danger," NASA tweeted last evening.

NASA scientists find the outer boundary of the solar system, and call it the hydrogen wall

NASA scientists have found the outer boundary of the solar system and called it the hydrogen wall. Earlier, the space was believed to be a continuous expanse of an imaginary sheet called ether.

The Milky Way galaxy had a sibling. Its biggest neighbor Andromeda had devoured it 2 billion years ago. Scientists have now found proof of the existence of the lost sibling galaxy.

Woman sues NASA over a piece of moon gifted by Armstrong

Sometime in the 1970s, Neil Armstrong gave the vial of moon dust along with a handwritten note to Murray's little girl when she was 10.

Luminol, a compound used in crime scenes may combat malaria

The images show two very different faces of the mysterious dwarf planet, one with a series of intriguing spots along the equator that are evenly-spaced

Hurrah for the Murrah

High-milk-yielding Murrah buffaloes are redefining farm economics from Punjab, Bihar, and West Bengal to even the south. But it's Haryana that is the epicenter of this success.

Hubble Space Telescope images of Pluto, its largest moon Charon, and tinier moons Styx, Nix, Hydra, and Kerberos show the odd rhythmic gyrations of the six distant objects in a dance unlike anything in the system.