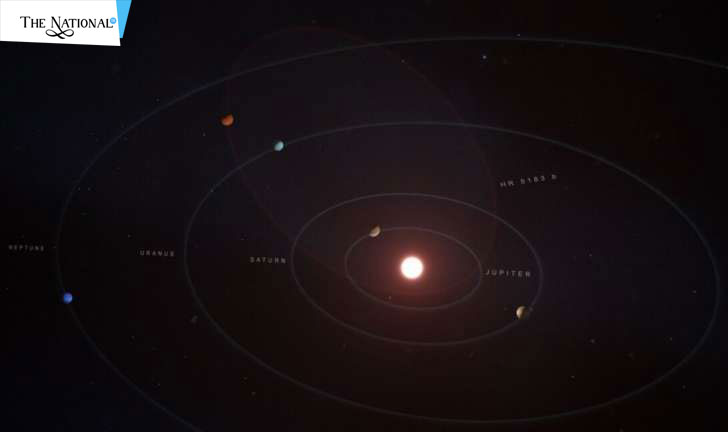 A universe is a dangerous place. Analysis has revealed that starts fans steal planets from each other in high-speed-fly-bys, something that may even have happened in our solar system. Our knowledge of how planets form was developed by looking out at our own cosmic neighborhood but it baat account for some of the other star systems we have found, such as Jupiter like planets orbiting extremely close to body-mass starts, says Rosalba Perna at Stony Brook University in New York. Perna and her team used computer simulations to investigate what happens when neighboring stars have a close encounter. They found that fly-bys inside dense clusters of stars wreak havoc on planetary systems destroying, ejecting, or even stealing planets away from their hosts about once every billion years per system.

That mat does not sound like much but multiplied by the huge number of stars in a cluster, it becomes a frequent occurrence. This could explain some of the strange exoplanets we have discovered because gas giants like Jupiter might be born around sun-like stars but later seized during encounters with incoming low-mass stars The work could also have relevance closer to home. The solar system formed among a dense cluster of about 2000 other stars over millions of years. That means there could have been an additional planet ripped away from the sun during its early years. "Its absolutely possible that the solar system had, at fewer planets, but it's something we just have no way to know any more," says Perna It is definitely possible that our sun has pilfered a planet, says Eric Ford at Pennsylvania State University" another system may have swapped a planet into our own, a yet undiscovered planet in the far reaches of our solar system".