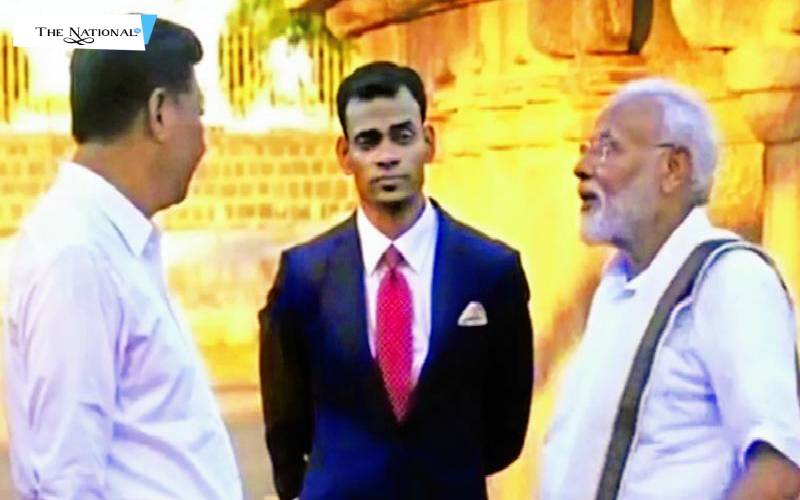 Chennai: Prime Minister Narendra Modi's translator-interpreter, during the interaction with Chinese President Xi Jinping at Mahabalipuram was Madhusudhan Raveendran, a 2007 batch IFS officer whose first posting was in the Indian Mission at Beijing. Hailing from Chennai, Madhu had done engineering at Anna University in Guindy.

His first posting is in the Indian Mission in Beijing, he picked up Mandarin and soon mastered the difficult language. He was well versed in the Chinese language, apart from Hindi and Malayalam and of course, mother-tongue Tamil and English. Sources said he, along with foreign minister S. Jaishankar, who was also an IFS officer from Tamil Nadu, had contributed substantially to Mr. Modi's use of Tamil during his present trip to Tamil Nadu.