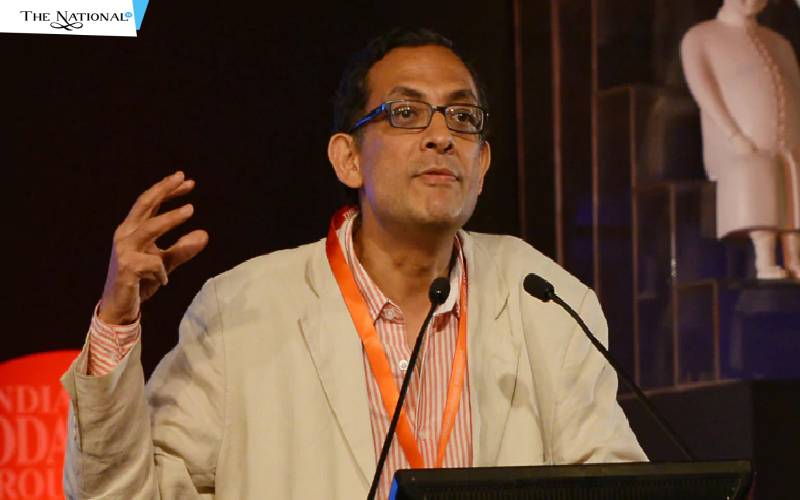 Even the joy of winning the 2019 Nobel Prize for Economics couldn't help Abhijit Banerjee brush aside his worries about the Indian economy. "The condition of the Indian economy is on shaky ground. After witnessing the present (growth) data, just can't be sure about it (revival of the economy in the near future)," he told a news channel from the US.

"In the last five-six years, at least we could witness some growth, but now that assurance is also gone," he added. Banerjee, the second Indian-origin economist after Amartya Sen to win the Nobel Prize, said the award had come as a complete surprise to him. I expected my name would be considered after 10 years. Because, there are others who are senior to me and competent enough to bag the prize," he said.

"I worked in South Africa, Indonesia, China, and West Bengal in India to collect material for my research work. When I tried to understand the questions raised by the poor, West Bengal came to mind because I grew up there."

The Nobel winner also admitted that he went back to sleep after getting the good news from Stockholm early Monday morning. "Yes. It was very early in the morning. I'm not an early morning person. I figured it would be an assault to the system if I don't continue my sleep," Banerjee said in an interview with NobelPrize.org.

The trio won the 2019 Nobel Prize for Economics, which was announced Monday around 6 am New York time. He said that he couldn't get much sleep later as news of the honor spread from India to Europe and he started getting calls