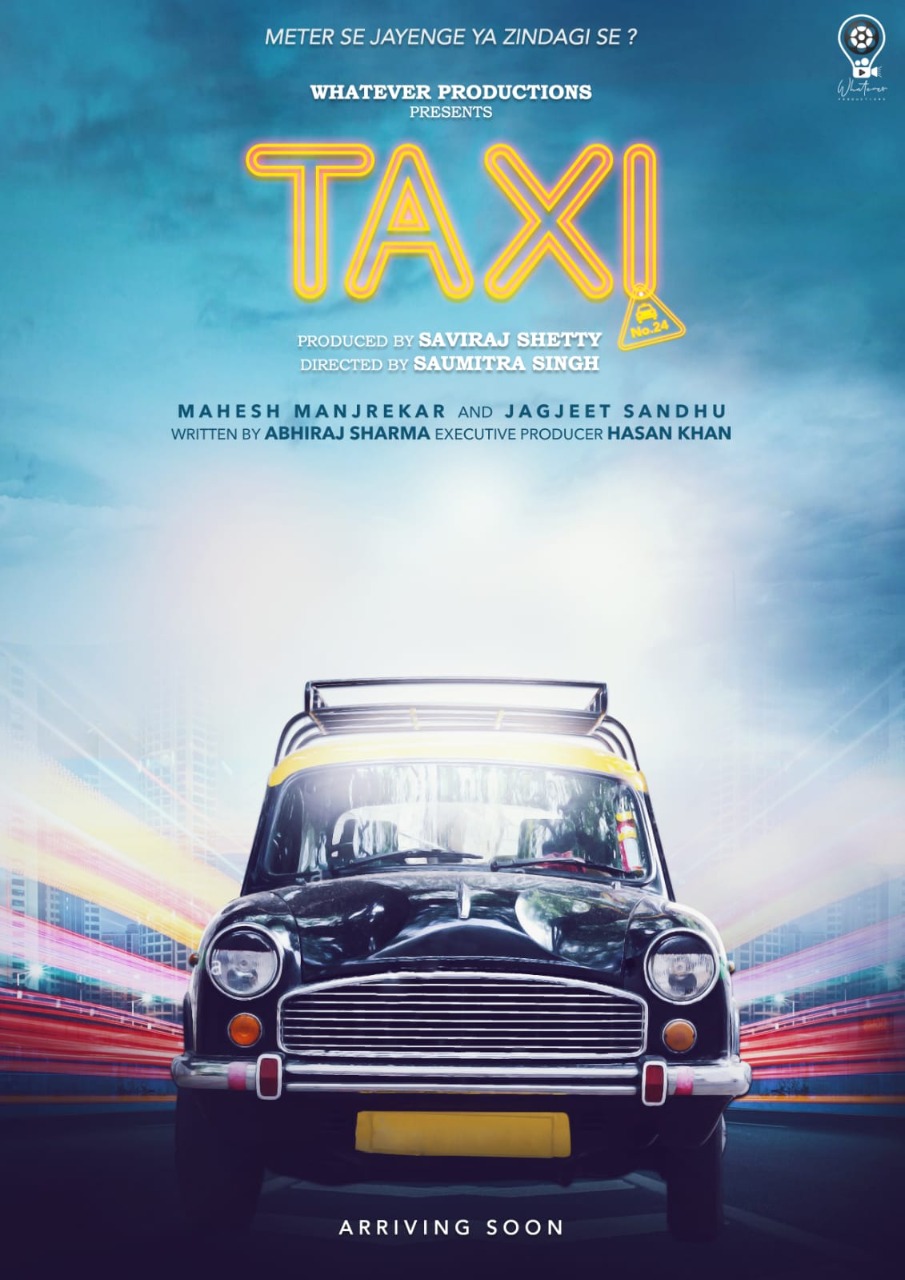 Mahesh Manjrekar and Jagjeet Sandhu to star in Taxi No. 24 as leads, first look out now

Producer Saviraj Shetty drops the first poster of his banner Whatever Productions’ maiden film Taxi No. 24. The film stars Mahesh Manjrekar, who has been a part of many multistarrer Hindi and Marathi films. Besides him, Jagjeet Sandhu, who was last seen in Paataal Lok and actress Anangsha Biswas, who has garnered appreciation for her work in Mirzapur and Hostages will be seen in the leading roles.

It is helmed by Saumitra Singh, who has earlier helmed two award-winning short films. Taxi No. 24 is a digital film with a large-short format.

Taxi No. 24 narrates the story of a dwindled young man, Sameer, who has seen a very tough day gets into a ride with driver Lal Bahadur’s taxi who’s paranoid by a newspaper headline that says – A Psycho Killer is lost in Mumbai. The film has sequential events of suspense and thrill which will certainly keep the audience glued to the screen.

Elated director Saumitra Singh said, “As a director when you get such stories that are fast-paced and surprising, you jump to the gun and want to tell them as soon as possible. They don’t let you breathe, shifts their scale constantly, and makes every character interesting and important. The simple motive of mine to tell this story is to showcase how life can offer unwelcoming surprises. So, when things are unpredictable, why get tensed, why not enjoy every bit of it.”

Producer Saviraj Shetty expressed his excitement and said, “Working with such a dynamic and energetic team brings in a lot of new learnings every day. I am super excited to have on-boarded such great casts which further makes the journey and experience of film making very enriched. I can’t wait to get the project on floor.”