THE WAIT IS FINALLY OVER!

Undoubtedly one of the most anticipated films of the year, Tenet is all set to release in Indian cinemas on December 4 in English, Hindi, Tamil & Telugu. John David Washington is the new Protagonist in Christopher Nolan’s original sci-fi action spectacle “Tenet.” Armed with only one word—Tenet—and fighting for the survival of the entire world, the Protagonist journeys through a twilight world of international espionage on a mission that will unfold in something beyond real-time. Not time travel. Inversion.

“I’m extremely delighted to announce the release of Christopher Nolan’s Tenet on the 4th of December all across cinemas in India. It has been an honor for me to be associated with this project. The film has some spectacular action sequences, turns and twists that you can best enjoy only on the Big screen” says Dimple. 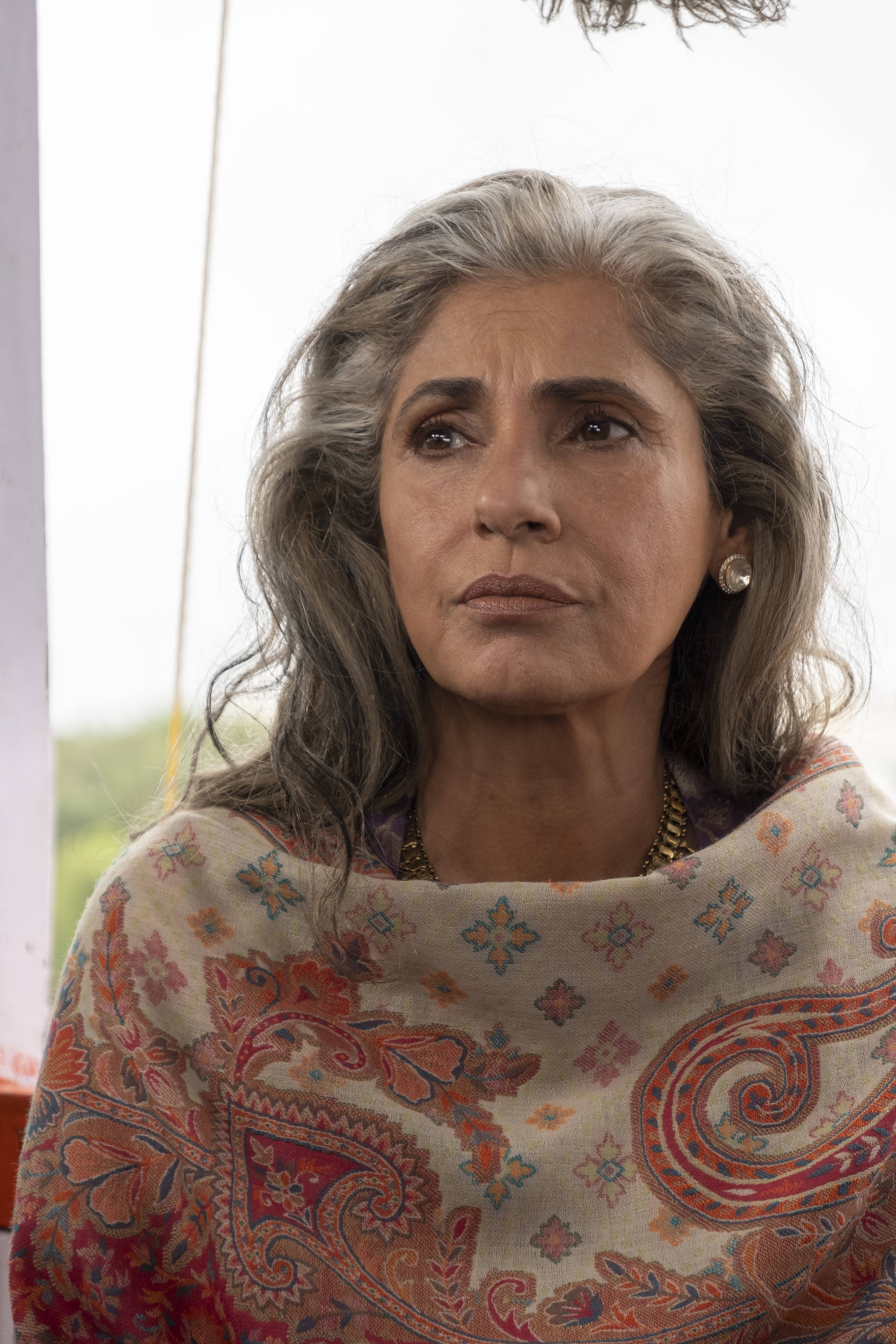 Exhibitors across the country gave their reactions to the news of Tenet releasing in Cinemas in India. Below are the quotes:

* “We are delighted that Christopher Nolan’s ‘Tenet’ is finally releasing at our cinemas. ‘Tenet’ is uniquely original and one of the most keenly awaited films. We are grateful for the support that we have received from Warner Bros., who have remained steadfast in their commitment to the theatrical experience” - Kamal Gianchandani, CEO, PVR Pictures

* “We are thrilled to bring this iconic movie for our patrons, to watch in the best way possible, on the big screen. To say that the audience has been eagerly looking forward to seeing this movie is an understatement. We have been getting queries regarding the release date right from the time we re-opened. We now welcome our patrons to come and experience this Nolan masterpiece in the comfort and safety of Cinepolis cinemas” - Devang Sampat, CEO, Cinepolis India

* “Christopher Nolan is an extremely popular director and has a huge fan following in India. His previous movies have done substantially well in our country. There is already a lot of hype and anticipation around Tenet and is potentially going to pull a lot of viewers to theatres across the country, in the times when it matters most. Tenet’s role in the resurrection of the exhibition industry would be pivotal and would be cherished for a long time” - Alok Tandon, CEO, INOX LEISURE LTD

* “There's only one way of optimally enjoying a Christopher Nolan film & that's on the biggest cinema screen you can find in your vicinity! After months of waiting, Tenet is finally releasing in Indian cinema halls & I'm sure people are very excited to get themselves immersed in the world of this film. I truly believe that event films like these can warm up the engines of the movie exhibition sector post the lockdown & encourage more filmmakers to start releasing films for the audience to enjoy. With elaborate protocols in place, theatres are all set to provide a safe & secure experience to their patrons” - Akshaye Rathi, Director, Aashirwad Theatres Pvt Ltd

* “Really excited as an exhibitor about Tenet Releasing in cinemas. I am sure it will make a good comeback for the cinemas as we all were waiting for it for a long time. We are really happy that Warner Bros. has taken this initiative to release it in cinemas & I am sure the audiences are waiting for it as we are getting a good number of inquiries every day about the movie. This shows that the demand is really there and people are willing to visit cinemas for Tenet” - Satadeep Saha, SSR Cinemas Kolkata

* “We are very excited to screen Tenet as it will help to bring back audiences to the cinemas. Though the film has released worldwide, the big screen experience will be the USP of the film” - Ruban Mathivanan, GK Cinemas Chennai. “A movie like Tenet, with mind-bending picturizations, will thrill the audience definitely, and show-case why a movie is enjoyed fully only in theatres. Directors like Nolan are lightyears ahead in film making. I'm sure their potential, in story-telling, with all the effects, can be fully enjoyed only in large cinema halls, along with 100's of other audiences” - Raj Tadla. Partner, Sudarshan & Devi Theatres, Hyderabad.

* “Fantastic to hear the news of the release of the film ‘Tenet’. A long-awaited and eagerly anticipated movie from The Master! We are happy and confident that this is just the fillip that is needed to bring the patrons back to the cinemas. We wait excitedly for the release day” - Vaishali Hanumanth, Managing partner, DRC Cinemas, Mysore

* “A Nolan movie already has hype around it. As the movie is already released in other parts of the world and has garnered good reviews it will surely be accepted by the Indian audiences. The movie is packed with action and with the proper promotion can do really good in cities where the crowd craves action and drama” - Suman Sinha, Regent Cinema, Patna

* “That moment in the cinema theatre when you create a chapter of good memories in the book of your life. The magic of watching a film like Tenet in cinema theatres along with friends and family can never be replaced. As an exhibitor of Cuddalore who always wishes to create the best chapters in the lives of my audience, I wish the film's makers luck” - GR Durairaj, Krishnalaya cinema, Cuddalore & Pondicherry

* “We all are very eager and excited for Tenet. We are all waiting for a big-screen experience! As a movie buff, I can't wait for the first-day first show experience with the Nolan film.  With Tenet, cine-goers will certainly return to the cinemas in a big way” - Vandana Shah, Exhibitor, Gujarat 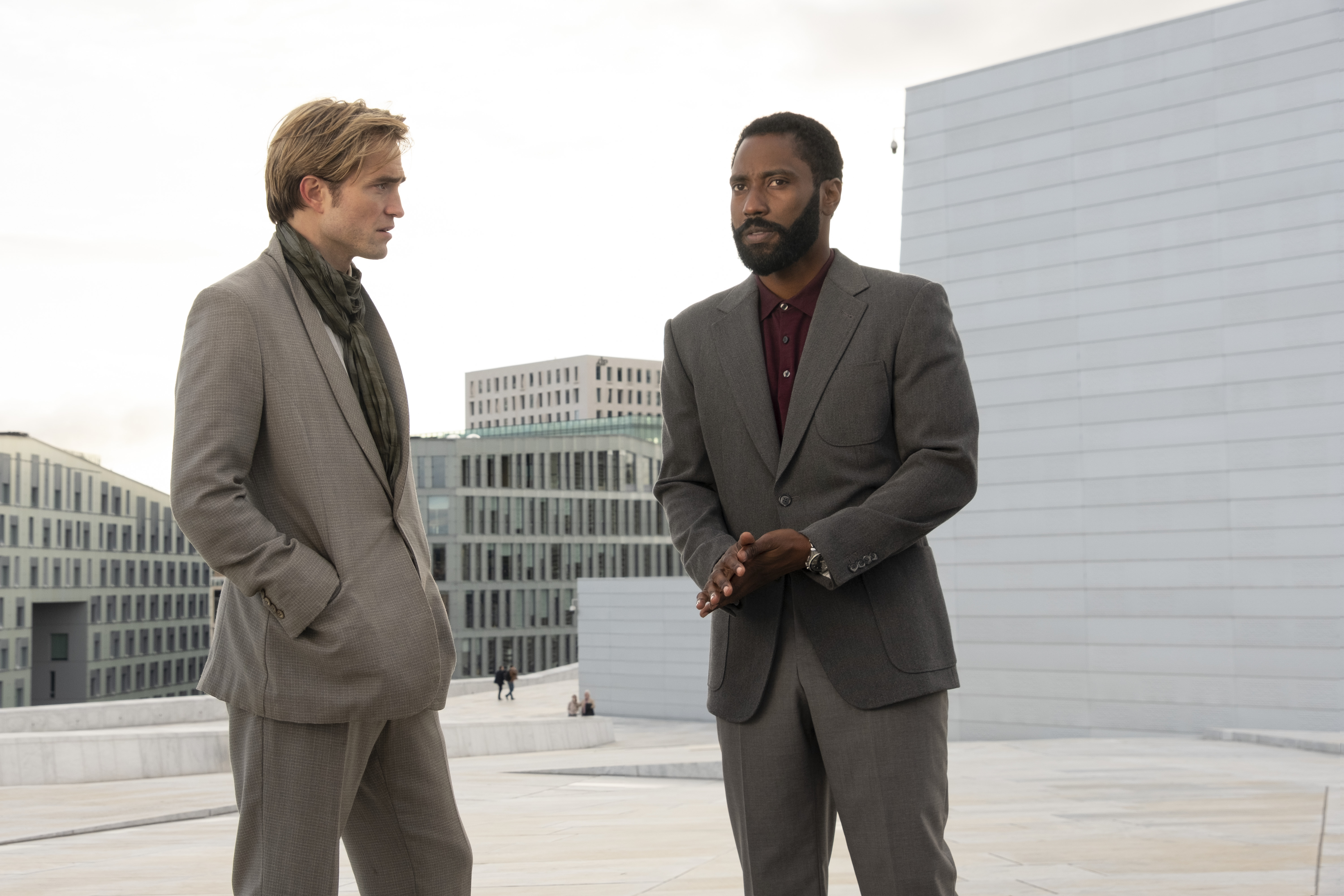