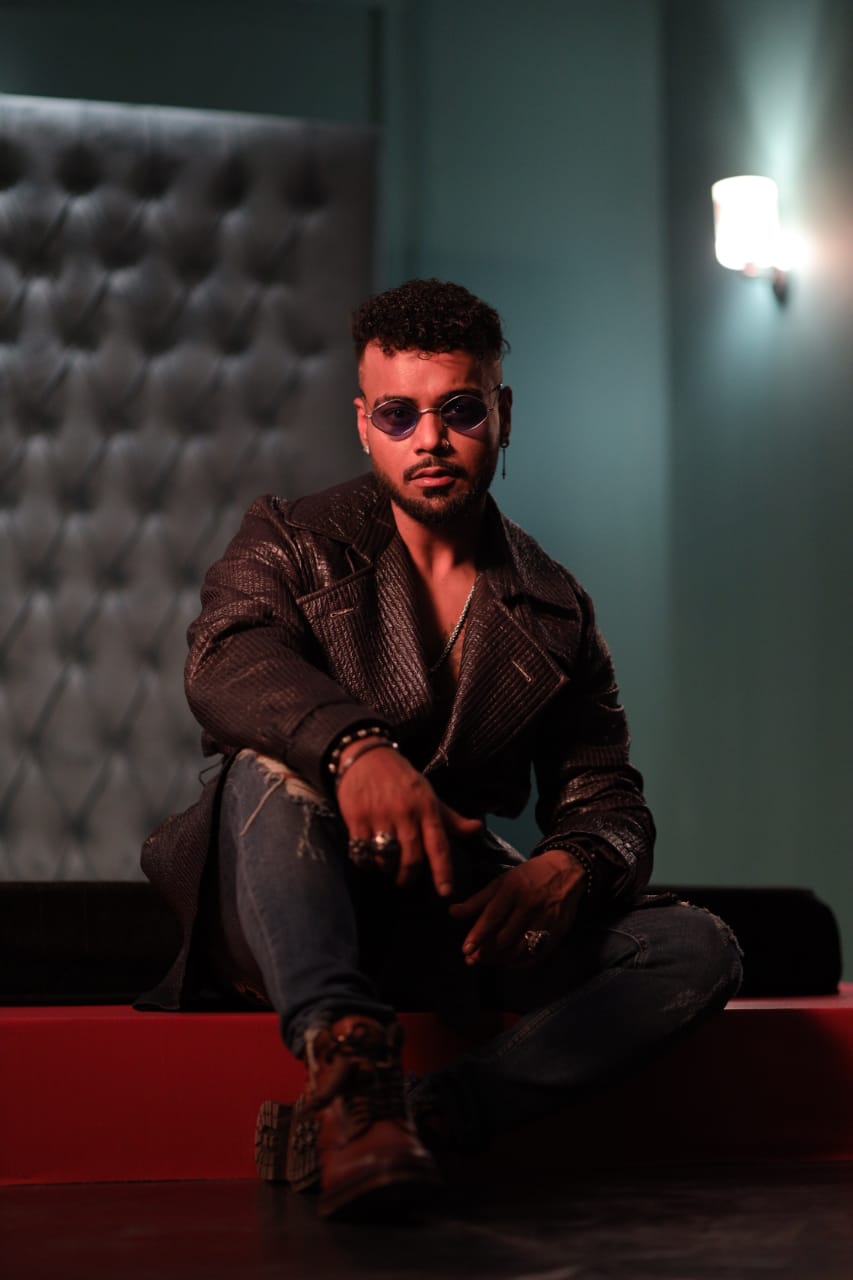 'Saturday Saturday' song fame singer, Indeep Bakshi approached for Bigg Boss 14
It has always been amazing to have Punjabi vibes in the Bigg Boss house, right? We know you all are wondering who is going to fill the BB house with crazy Punjabi energy this year? So we have been on an alert mode to end this curiosity of so many of you.
Fortunately, we have got a name for you. Drumrolls!! According to our sources, Punjabi singer Indeep Bakshi who is known for some of his amazing party anthems like, Saturday Saturday and Kala Chashma, might be one of the contestants to get locked up in the house of BB. When asked Indeep said, "Yes, I have been approached for Bigg Boss 14 but I can’t give any update on it". Though Indeep has given a small comment with not much information, it is enough to create a wave of excitement amongst the Bigg Boss fans as well as Indeep's.
If Indeep Bakshi would be in the house, contestants will surely, party hard. As the singer's recently released song, Saiyaan produced by Rao Inderjeet Singh- Director of Gem Tunes, has got all the ingredients to be the next party anthem. With its sick beats, we wonder if we could stop grooving? 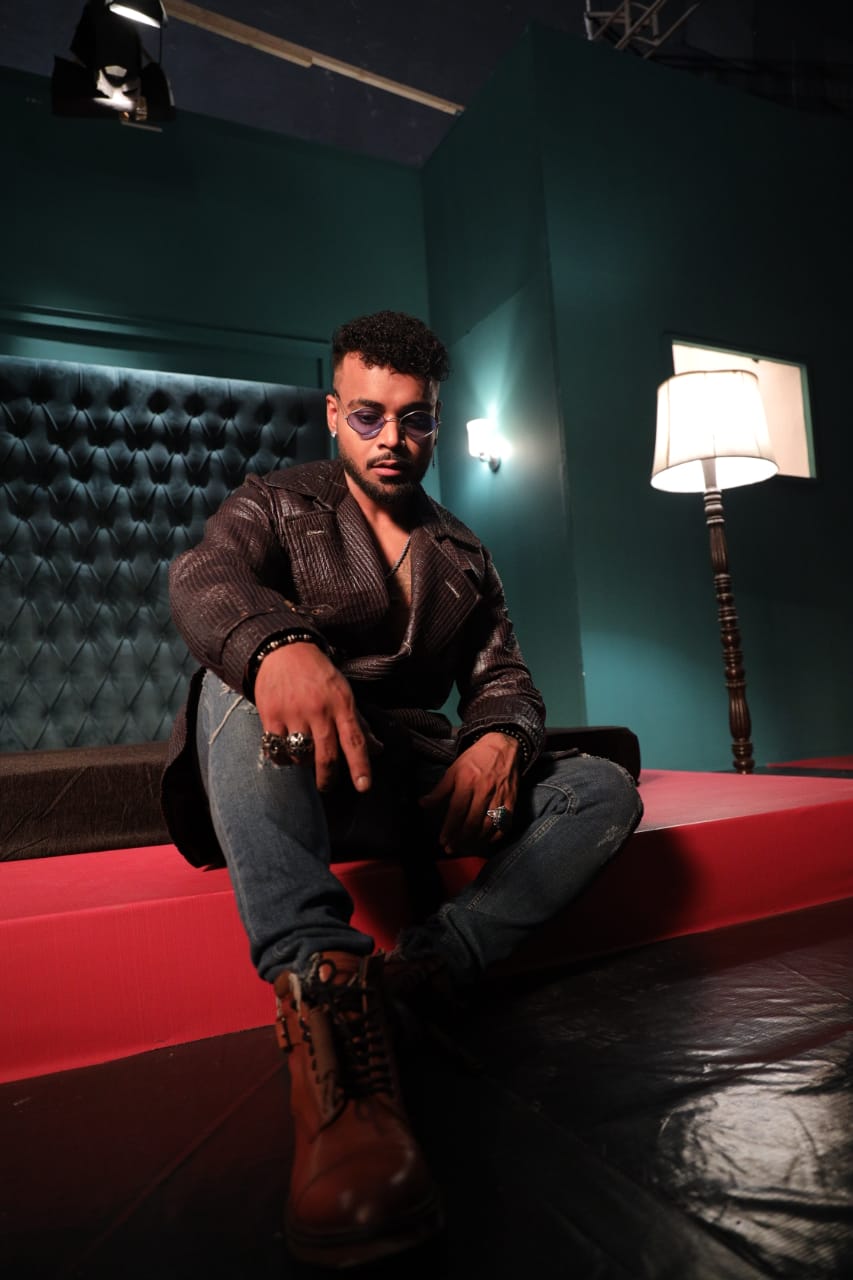