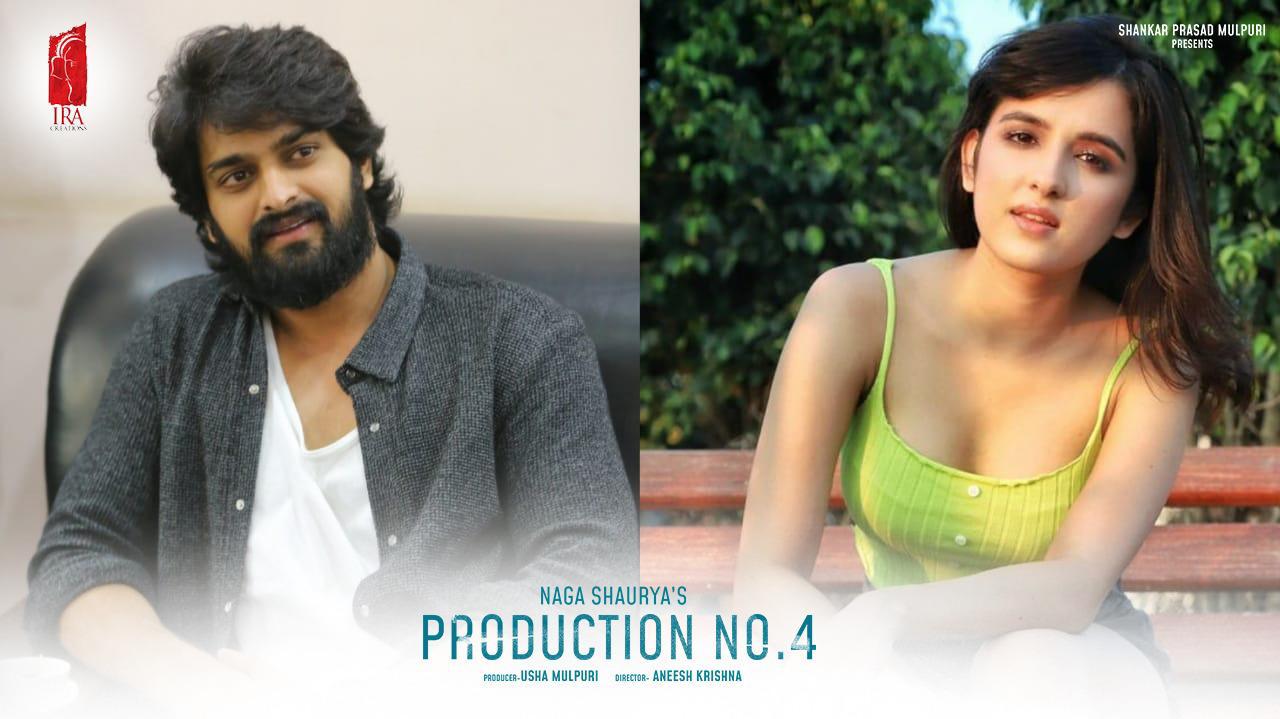 Singer- Actor Shirley Setia who is all set to make her Bollywood debut with  Nikamma bags another project as the female lead opposite Naga Shaurya.

The title of the film is yet to be finalized and is expected to go on floors this year. This film marks yet another debut of Shirley, this one in the Tollywood industry. The film will be helmed by Aneesh Krishna and produced by Usha Mulpuri. The music for the film will be composed by Mahati Swara Sagar.

Shirley also expressed her happiness of teaming up with Naga Shaurya for the first time. Expressing her joy on Twitter she wrote, “I am super excited to announce my launch in the Telugu film Industry with Naga Shaurya, directed by #AneeshKrishna and produced by #Ushamulpuri Garu under banner Ira Creations.”

Shirley who made her acting debut with ‘Maska’ on an OTT platform will also make her Bollywood debut opposite Abhimanyu Dassani in Nikamma. 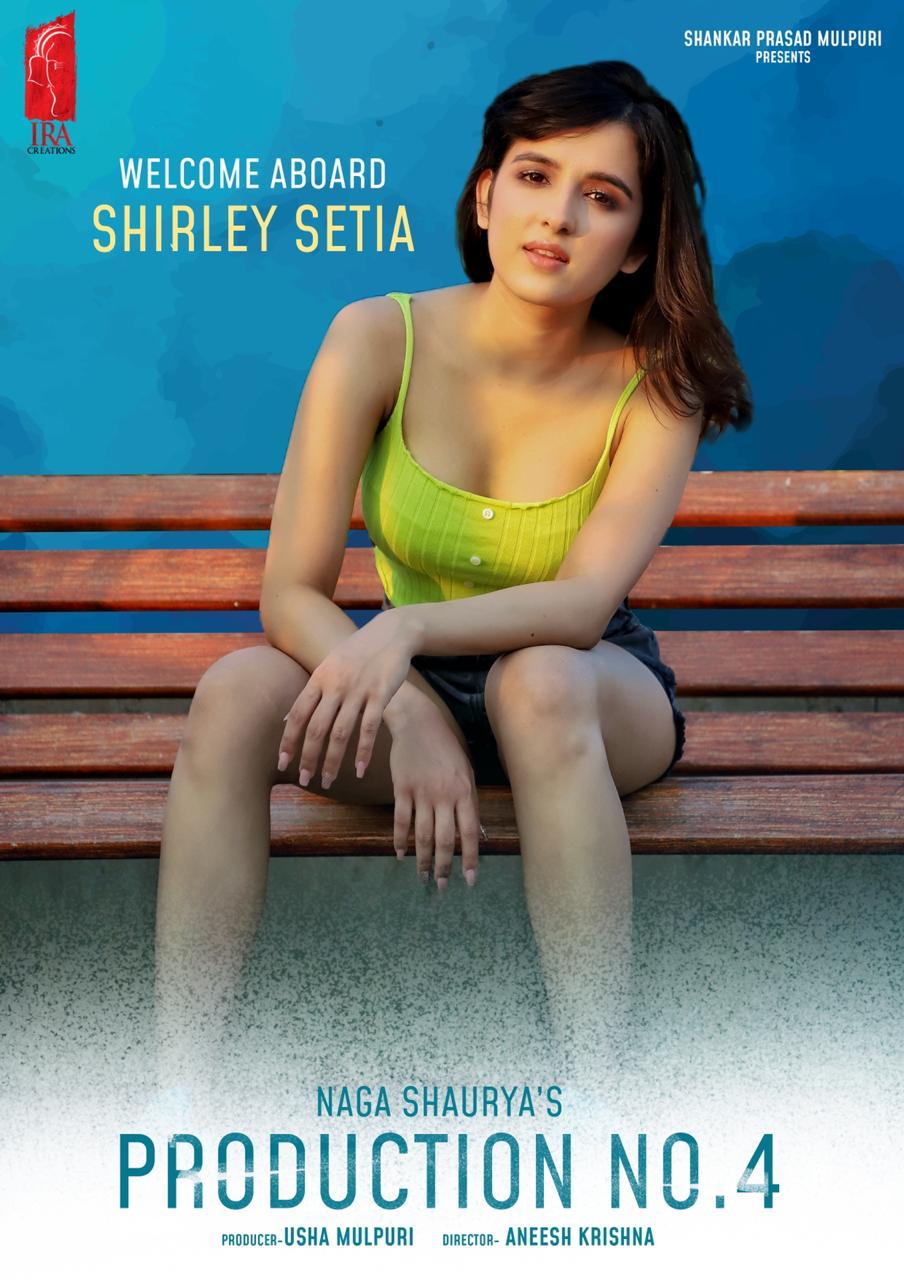 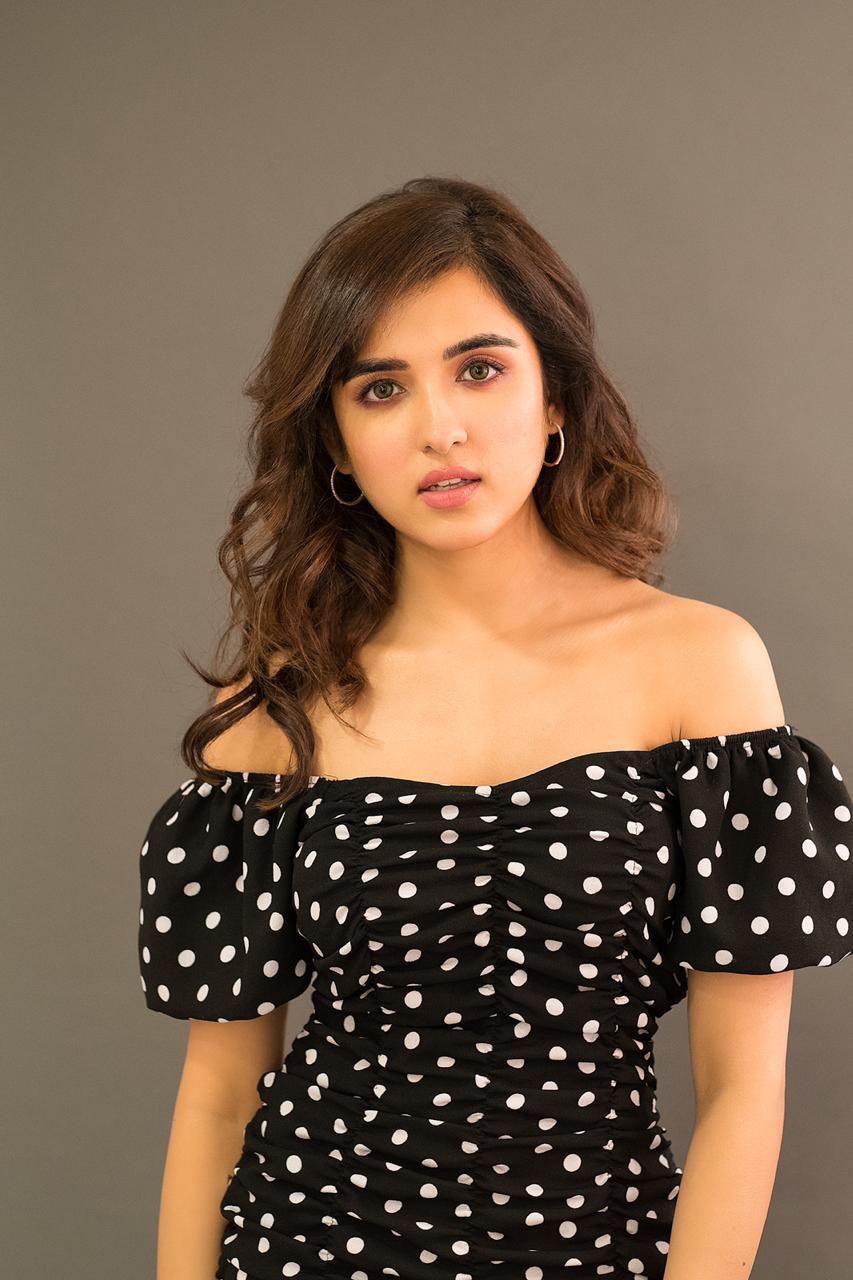