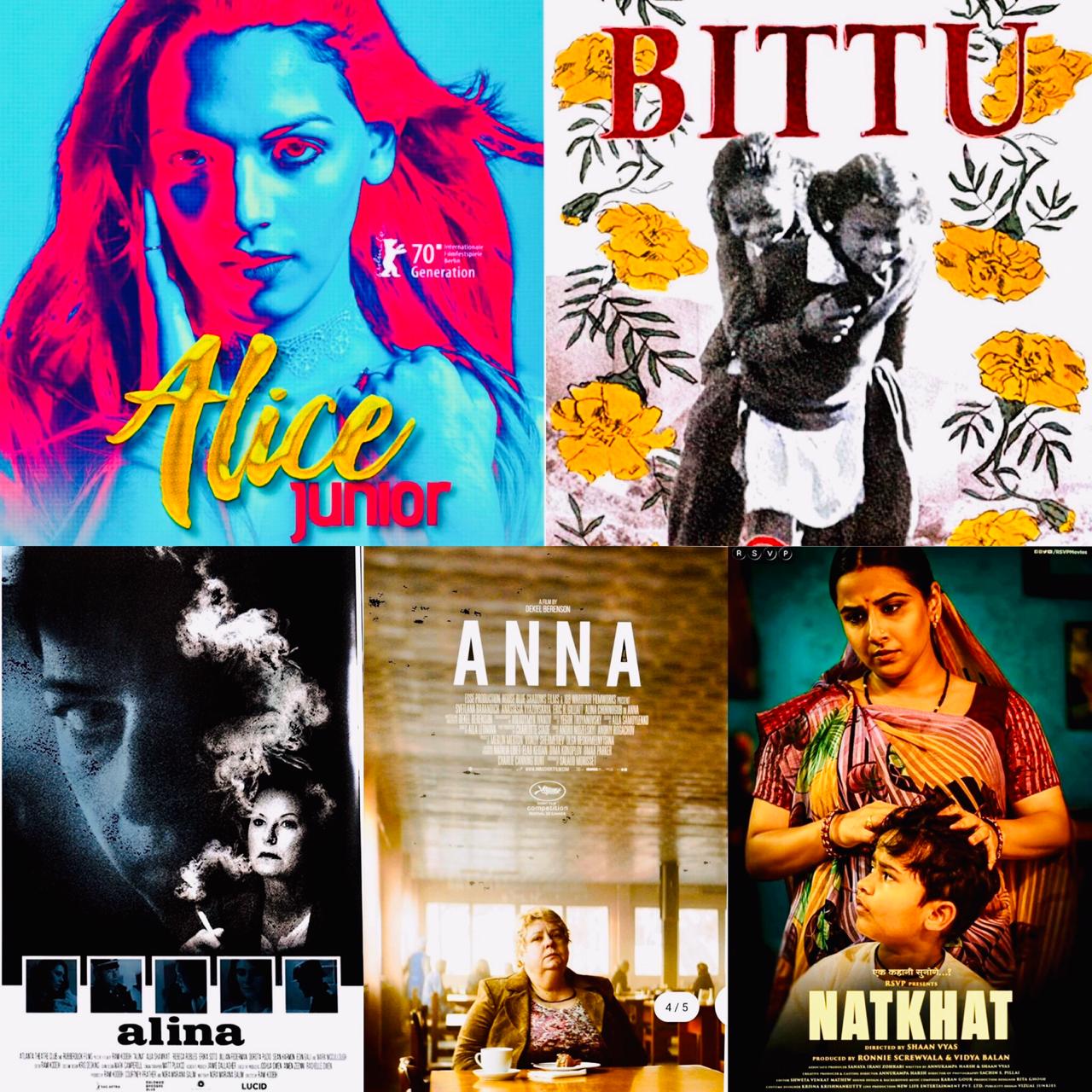 Delhi Crime and Mirzapur famed actor Rajesh Tailang’s directorial debut 'Trivedi Ji’ will have its world premiere at first-ever YIFF in Delhi. YIFF is coming to Indian Capital and will be home-ground for Rajesh Tailang’s directoral debut ‘Trivedi Ji’, along with an impressive 70 plus shorts, documentaries and feature films from all over the globe which are also lined-up to premiere, show case and screen at YIFF.

Meanwhile, Tyagi’s 2020 helmed Saving Chintu’ is currently one of three Indian short films in the highly-contested, 2021 Oscars race to represent India at the Academy Awards in the live action shorts category. He has made 12 other short films and is currently working on two feature films, to be released in the next two years. YIFF 2021 powered by Movie Saints Festival partners India Film Project and media Partner Bollywood Film Fame Canada.