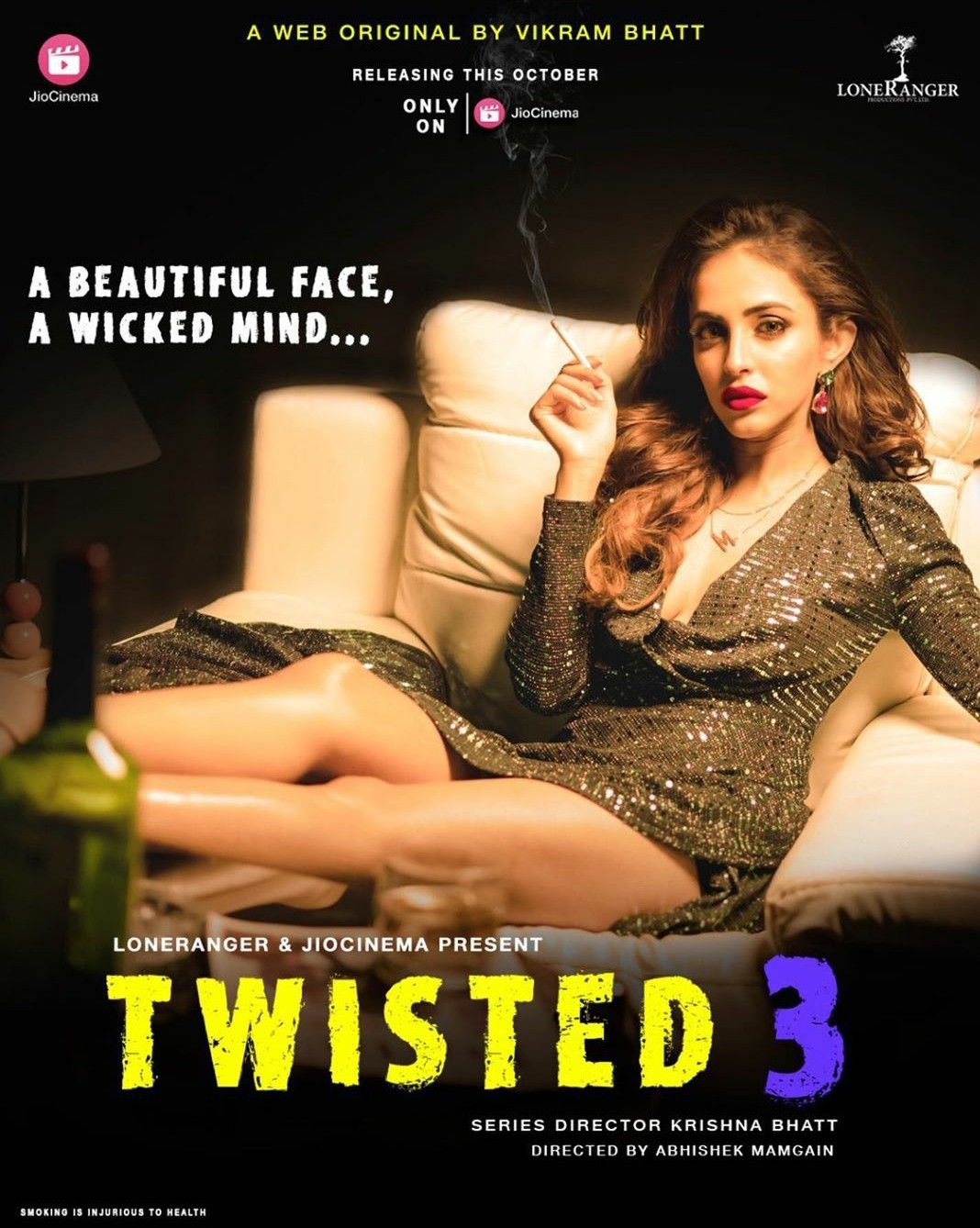 Actress Priya Banerjee has bagged a large number of fan following with her various roles in shows like Baarish, Bekaaboo, Hello Mini, and her recent show, Bhanwar, received towering love and support from her fans. But everyone was curiously waiting for her upcoming show, Twisted-3.

Recently, the most awaited web series, Twisted-3's first look is released, and fans have been going gaga over the gangsta look of the gorgeous Priya Banerjee. The actress looks absolutely bold, badass as well beautiful in the poster, and we wonder what more she has for us in the series? So we got in touch with her to know more about her character," It’s an out and out co operate thriller/drama. It’s about strong women fighting for their position in a man driven world. I’m playing the role of Myra who is an extremely driven, determined, and ambitious woman and she will do anything to get her right in this world that’s operated by men. So I’m super excited to see how people like it".

As described in the poster, a beautiful face, and a wicked mind, fans are super excited to see the wickedness of this bong beauty. The twisted series has been known for keeping the audience on toes with excitement as well as curiosity. And this time there is going to be thrice the wickedness and thrice the twists. Guess we all are ready to be twisted by this bewitching beauty, Priya Banerjee.