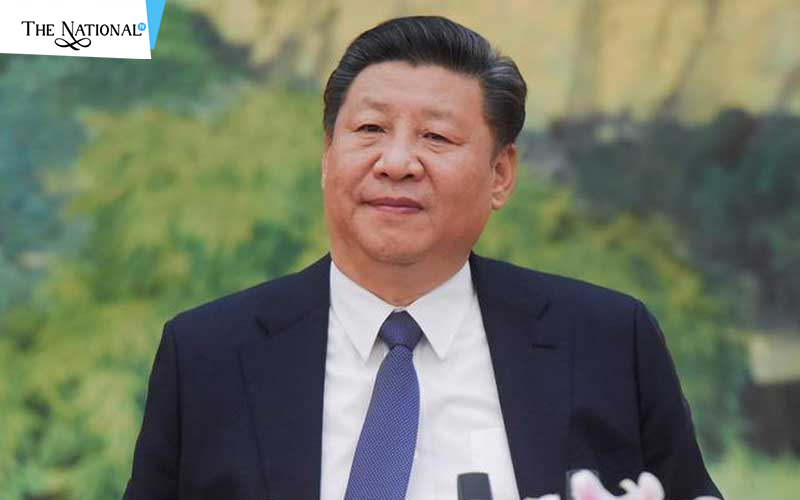 New Delhi: India and China were involved in a fierce exchange of words on Thursday, with Beijing calling the creation of two new Union Territories (of J&K and Ladakh) 'unlawful and void' and New Delhi hitting back to remind China that it has 'illegally occupied' large tracts of land belonging to J&K state. The verbal exchange comes just days after the informal summit between PM Narendra Modi and Chinese President Xi Jinping at Mamallapuram in Tamil Nadu.

'The Indian government officially announced the establishment of so-called Jammu and Kashmir Union Territory and Ladakh Union Terri-tory that included some of China's territory into its administrative jurisdiction. China deplores and firmly opposes that. India unilaterally changes its domestic laws and administrative divisions challenging China's sovereignty.

This is unlawful and this is not effective in any way and will not change the fact that the area is under Chinese actual control,' Chinese foreign ministry spokesperson Geng Shuang was quoted as saying at a foreign ministry press briefing in Beijing. India retaliated soon after. 'China continues to be in occupation of a large tract of the area in the Union Territories of Jammu & Kashmir and Ladakh.

It has also illegally acquired Indian territories from Pakistan Occupied Kashmir (PoK) under the so-called China-Pakistan Boundary Agreement of 1963. India has consistently conveyed its concerns to both China and Pakistan on the projects in the so-called China-Pakistan Economic Corridor which is in the territory that has been illegally occupied by Pakistan since 1947,' said Raveesh Kumar, spokesperson of the ministry of external affairs.