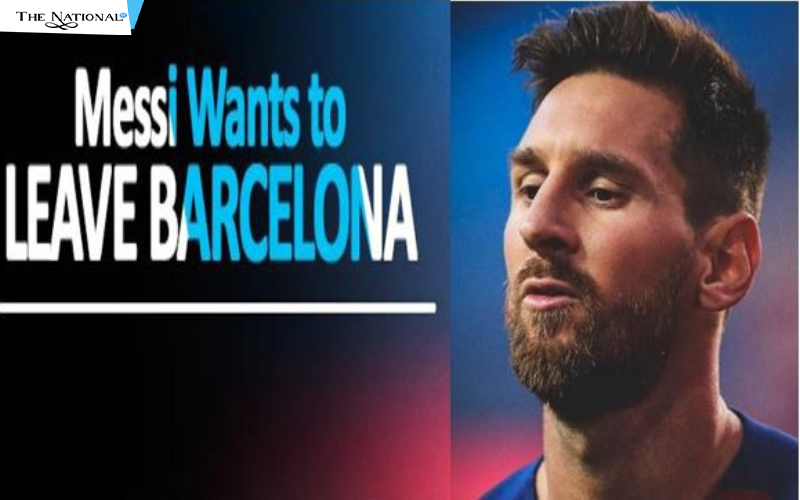 Lionel Messi has informed Barcelona that he wants to leave the club as soon as possible and on a free transfer. RAC1 radio claimed that Messi had told Barcelona’s new manager Ronald Koeman that he felt “more out than in”. It is learned that Messi has also sent a message to Barcelona informing them about his decision to leave the Spanish club. According to Messi’s camp, there is a clause in his contract which allows him to leave Barca on a free transfer. Barcelona, however, insists that the Argentine star is still bound by a €700m buy-out clause.

Barcelona is yet to comment on the reports but the Spanish club maintained that Messi is still part of Koeman’s plans and if he wants to leave the club then his official price is € 700m. Interestingly, Messi’s contract expires next summer, which means that Barcelona would have to look for potential buyers. Sources claimed that there is a clause in Messi’s contract that allows him to walk away for free so long as he informs the club about his decision. But Barcelona believes the deadline for that clause to be expired in May but it is expected that Messi’s legal team could cite coronavirus crisis, which extended the season this year, and demand that the deadline should be set on August 31.