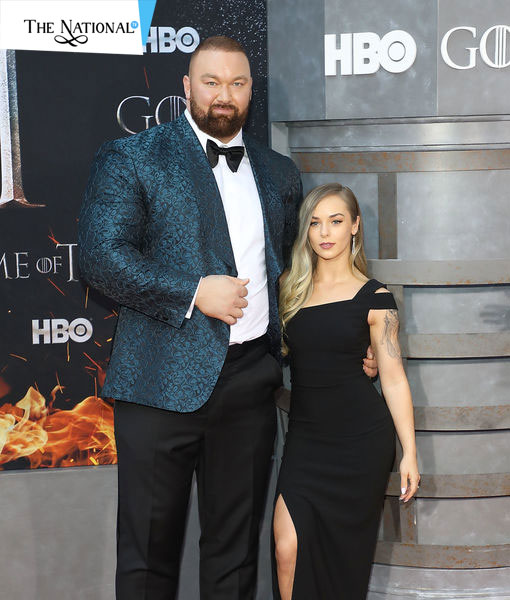 Hafþór Júlíus Björnsson, often transliterated as Hafthor; born 26 November 1988) is an Icelandic professional strongman and actor. He is the first person to have won the Arnold Strongman Classic, Europe's Strongest Man and World's Strongest Man in the same calendar year. He played Gregor "The Mountain" Clegane in the HBO series Game of Thrones for five seasons. He also is a former professional basketball player. Born in Reykjavík, Hafþór began his basketball career in 2004 with Division I team Breiðablik, moving to FSu in 2005. He transferred to the Premier League side KR in 2006 before returning to FSu in 2007.

He helped FSu to promotion from Division I to the Premier League but his career was cut short in 2008 due to a recurrent ankle injury. He subsequently began his strongman career. In 2018, Bjornsson wins a competition for strong men. Bjornsson becomes the Strongest Man in the world. This week, Bjornsson breaks the world record in the deadlift. Bjornsson lifted 1104 pines, beat his rival, Eddie hall, he was very much happy and proud of himself. He said that many people could not believe that he could break the record. However, he got alot of support, too. Bjornsson, who is 6 feet and 9 inches tall, is a star of the popular TV series Games of Thrones, where he played Gregoe' The Mountain Clegane.