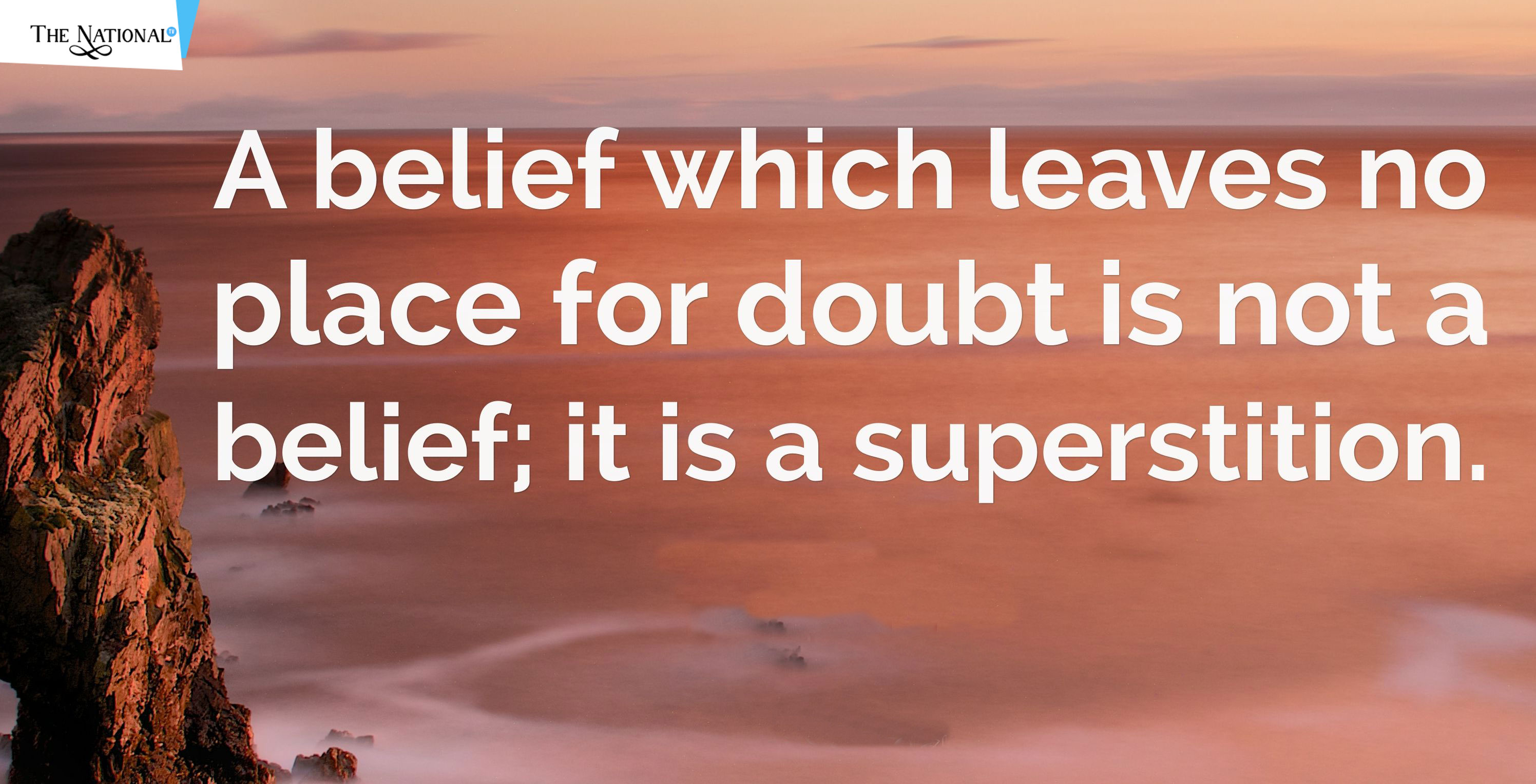 Superstition is an irrational fear of the unknown; it is an unjustified idea of the effects or nature of a thing. Superstitious beliefs are as old as man himself and have continued in some form or the other even today, inspite of achievements in science, learning, and literature.

Superstitious beliefs do not exempt man living in a hamlet or in a metropolitan city. ?There is a wide range of superstitious beliefs. There are people who believe that the number 'thirteen' is unlucky. Some hotels and apartments or even some airplanes do not have the number 'thirteen. Some people will not walk under a ladder or start a journey on a Friday. Some people feel troubled if they upset the salt, stamp in cow-dung, or see the moon through glass. Again if one sneezes before leaving the house or a black cat crosses your path, it is considered as an ill-omen. If the cow sits on some one's head it is interpreted as his days are numbered.

In ancient times the ignorant people feared and worshipped the forces of nature like sun, moon, fire, wind, water, etc. which they thought are governed by mysterious supernatural beings. They tried to propitiate with offerings and sacrifices and senseless rites. Slowly emerged the image of demons, ghosts, fairies, witches, imps, witchcraft, black magic, and so on. Superstition has been responsible for a vast amount of cruelty, misery, and madness. People even offered Europe, the belief in witchcraft led to the persecution of poor old women, who were suspected of having sold their souls to the devil. The Spanish Inquisition tortured and burnt thousands of good people at the bidding of superstition.

As knowledge grows, superstition dies; and today we laugh at such beliefs and fears, as at the follies of childhood. As knowledge increases, superstition decreases. Science, which has discovered the real nature of the forces of nature, had banished all the old bogeys of creations of fear and ignorance. We condemn the superstitious beliefs which are detrimental to the progress of our society. Today we find that superstition has vanished like a nightmare.